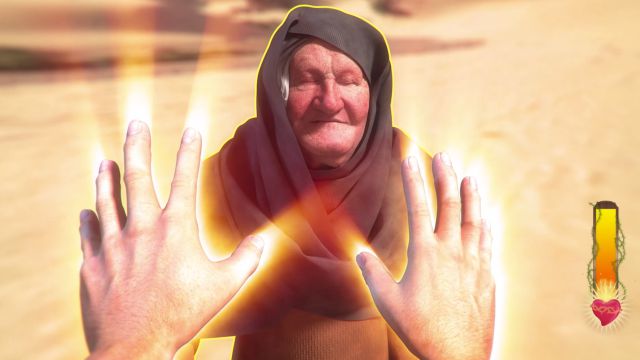 He’s back for Christmas. The simulator project of the life of Jesus Christ, planned for 2021 has returned in a new trailer coinciding with the arrival of Christmas, allowing us to see new fragments of his “realistic simulation” of the life of Jesus of Nazareth, since his birth in Bethlehem until his death on the cross, all in the first person and related as the scriptures appear.

The presentation trailer, which showed miracles, resurrection, multiplication of fish and much more, was a real sensation on YouTube, with millions of views. “Dive into the old days and follow the same path that Jesus Christ followed 2,000 years ago. From the time he was baptized until his death and subsequent resurrection of him. Have you ever wondered what it would be like to be like Him, the most powerful and privileged man on the planet? everyday.

A life of miracles

I Am Jesus Christ is presented as an open world game with “more than 30 miracles” to perform, “special abilities” and moments from the New Testament, such as the crucifixion of Jesus and the subsequent resurrection of him. In the new trailer we find new fragments of the game focused on the birth of Jesus, such as the angel’s announcement to Joseph to take his wife Maria home despite being pregnant, because “the child came from the Holy Spirit” according to the Gospel. of San Mateo. You can also see the iconic image of the Bethlehem manger, where the savior gave birth and three wise men came to pay tribute to him.

The project will have a Kickstarter in 2021, which will surely define its development and the level of production it is capable of reaching before its launch.