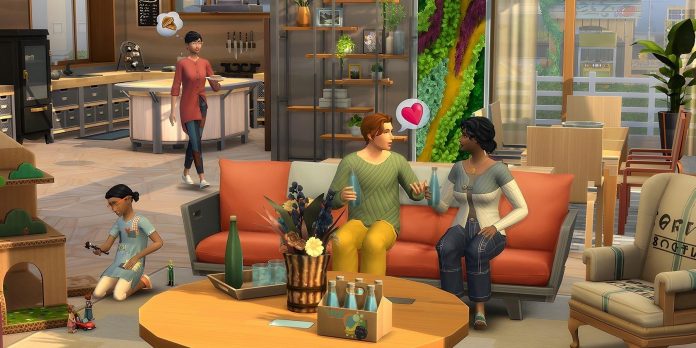 Maxis, the studio that created one of the most popular computer games of all time, The Sims, hires a senior game designer with experience in developing multiplayer video games. Since most Maxis games had only slightly limited multiplayer capabilities, this opens up a potentially fascinating new world of possibilities for fans for the studio’s next major release.

Of course, The Sims isn’t the only franchise Maxis has worked on in the past. The studio has previously worked on games such as SimCity and Spore, in which both of these IP at some point flirted with the basics of multiplayer functionality. Despite this, the developer’s next project requires a person to “advocate for the social and multiplayer aspects of all games,” and now Maxis is looking for someone who is trained in the niche of multiplayer games to take up this position.

It has been known for some time that Maxis is upgrading The Sims graphics engine to a potentially significant extent, suggesting that the studio may be preparing to release a new major version of The Sims. However, now it has also become clear that the studio is ready for a modern multiplayer experiment in one of its future games. In particular, Maxis needs a person with sufficient experience in the development of multiplayer games for PCs, consoles and mobile devices, as well as having the know-how in the production of games with live service.

The new Maxis employee will be tasked with bringing players and their creations together in a potentially unexpected way that may seem familiar to Spore fans. It has been argued that Spore should be re-explored using advanced technology and modern gaming experiences, but it is unlikely that Maxis will go down this path. Instead, the more likely outcome is that Maxis hopes to introduce advanced multiplayer features into its next Sims game.

It also makes sense for Maxis to follow this way of thinking. Some argue that The Sims 5 should focus on the daily routine again, instead of offering increasingly insane topical DLC with werewolves and various other elements of science fiction and fantasy. What could be better for Maxis to sign this concept than working on a way to officially implement the Sims multiplayer mode?

After all, the new Sims game is long overdue. The franchise has proven to be extremely successful for Maxis and Electronic Arts over the years, and the likelihood of them missing out on a new Sims core game instead of another and riskier intellectual property is pretty low. Be that as it may, fans should keep an eye out for further news about Maxis, as it is likely that the studio’s next project —Sims or not— will be an exciting predicament.