Home Tech The Sims 4 Signed a New Record in the 20th Anniversary of... 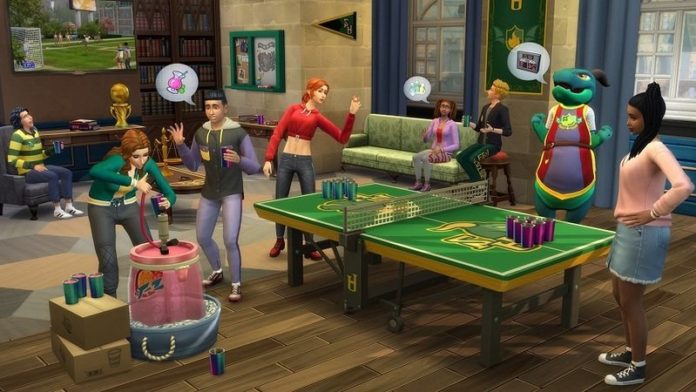 The Sims 4, the latest game in The Sims series, which will celebrate its 20th anniversary in February, has achieved a new success and reached the number of 20 million players. The game included in PS Plus free games this month can thus increase the number of players.

The first game in The Sims series, which is part of Electronic Arts, one of the biggest game companies in the world, was launched on February 4, 2000, 20 years ago. The Sims, one of the most successful series of games of all time, has finally appeared with The Sims 4.

The real life simulation game published in September 2014 has managed to achieve a new success after 5 years, reaching 20 million unique players worldwide. At this point, considering the age and the latest version of The Sims series, we can say that this is a noteworthy success.

Electronic Arts, which has done very successful works in marketing its games, continues to expand The Sims 4 since 2014. The company, which has released dozens of expansion packages until now, has recently added the expansion package called “Tiny Living” earlier this month. Although Tiny Living is a relatively small expansion pack, it was very important to keep the game alive.

You can play this game where you can create your own The Sims world using your imagination right now on PC, Xbox One or PlayStation 4. Let us remind you that the Tiny Living expansion pack that came to the game before punctuating our news was published on January 21, 2020 for PC, and on February 4, 2020 for PlayStation 4 and Xbox One.