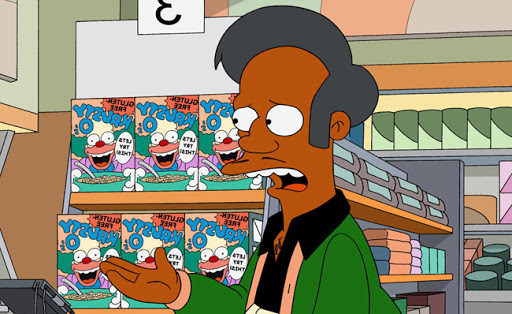 The producers of “The Simpsons” have commented on the role of Apu Nahasapeemapetilon, saying they would choose someone “ethnically correct” to play the character’s voice.

The character has been the subject of controversy in recent years, due to the fact that his voice has been interpreted by a white actor, Hank Azaria.

In a 2017 documentary titled “The Problem With Apu,” the thoughts of Indo-Americans were shared, who pointed to the show for negative stereotypes. The documentary included contributions from Aziz Ansari, Utkarsh Ambudkar, Maulik Panchol and Sakina Jaffrey.

While it has been confirmed that Apu will continue to be part of the show, Azaria will not voice the character. Last month, the actor shared his reasons for leaving the role, arguing: “Once I realized what was thought of the character, I did not want to be part of it, just did not feel right.”