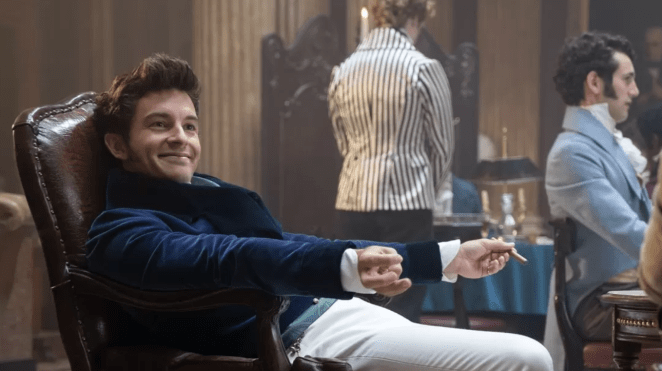 The Netflix streaming platform recently renewed the Bridgerton period series for its second season which will focus on the character of Jonathan Bailey, Anthony and his love interest Kate.

For weeks, netizens have been wondering who will play Kate in season 2 of the new Netflix series Bridgerton. The production of the drama and Netflix remained silent until Monday.

The good news is that Bridgerton just found his new lead. Actress Simone Ashley, who has worked in roles for the series Because the Night and Sex Education, will play Kate, Anthony’s new love in the second season of the drama.

Ashley with Bailey, will share the screen to play their characters in the new plot that season 2 of Bridgerton, the series produced by Shonda Rhimes and based on the books by Julia Quinn.

The second season, in this way, will tackle the search for a suitable marriage for Bridgerton’s older brother, Anthony (Bailey). All of this, as recounted in Quinn’s second book in the Bridgerton series, The Viscount Who Loved Me.

Ashley will play Anthony’s love interest, Kate Sharma. New to London, Kate is a smart and stubborn young woman who doesn’t end up being “dumb”; in this case, she would include Anthony.

Season 2 of Bridgerton will begin production in the spring of 2021 and will likely launch by the end of the year or early 2020, as revealed in recent days by the protagonist of the second installment, Jonathan Bailey.

Kylie Jenner may have lied about being a billionaire