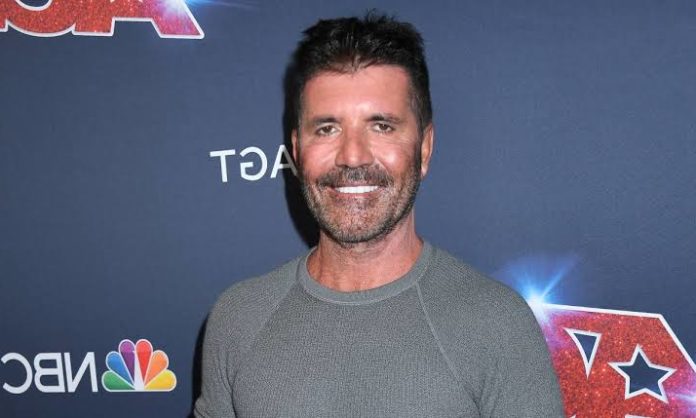 One Direction members are committed to their solo careers, but Simon Cowell believes the group may soon be reunited. It will be?

In an interview on Tuesday, the businessman said his instinct is that Harry Styles, Louis Tomlinson, Niall Horan, Liam Payne and Zayn Malik will be reuniting for a tour.

“They are doing well in solo careers right now, but they have had a lot of hits. So they could tour. Tickets can be sold out for a stadium show in 20 seconds, ”Cowell told Heart Breakfast.

What’s more, Simon believes that if this meeting really happens, it will be in five years. It is important to remember that 1D went into hiatus in 2015, ie the shows that the businessman predicts would happen 10 years after the break.

While the meeting does not happen, two members will visit Brazil next year on tour. Louis Tomlinson’s shows have been announced, while rumors are betting that Harry Styles is here.