Home Celebrity Simon Basset, Duke of Hasting, to be removed from drama 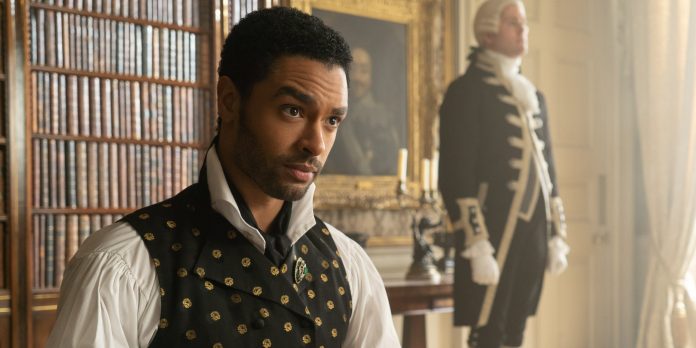 The author of the Bridgerton novels, Julia Quinn, recently commented that as the other books focus on different relationships, the Duke of Hastings could take a back seat to the series.

Although on the other hand Julia Quinn did not deny that he will not return to Bridgerton’s screen, only that his story will not be very detailed because it will no longer be the main story of the show.

Speaking of the way Netflix has adapted their Bridgerton stories, Julia Quinn has described it as amazing, even though things don’t quite happen as they are in the book the stories are generally faithful.

While Bath’s historic buildings lent themselves perfectly to the show, Brigerton fans have since spotted a few mistakes, such as yellow lines on the side of the road.

Julia Quinn explained that she was surprised when she was sitting in a Starbucks about four years ago when her agent called to say that a producer had read her book over the holidays and wanted to turn it into a television series.

Since its launch last Christmas, Bridgerton has become Netflix’s largest series with 82 million households tuned in to watch the show during the first four weeks of its launch.

Here’s how BTS prepares for their next comeback