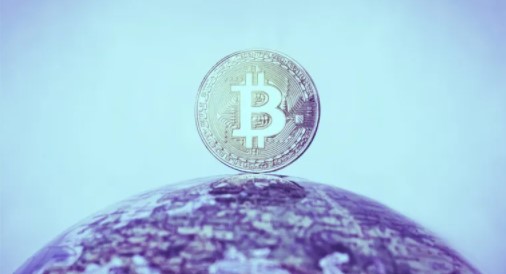 A similar Kimchi premium in Bitcoin (BTC) resurrected in Turkey. The Kimchi Premium represents the gap between the Bitcoin price on South Korean exchanges and the Bitcoin price on global exchanges. According to research from the University of Calgary, Kimchi Primi first appeared in early 2016. A similar one is seen in our country now. In short, let’s take a look at the latest price differences between exchanges…

What is Kimchi Premium in Bitcoin (BTC)?

The Kimchi Premium represents the BTC price difference between South Korea and global exchanges. Investors in this country trade in BTC/KRW parity when they trade on stock markets. Now, with the effects of the increased volatility of the USD/TRY parity since April, the TRY premium went up to 117 thousand on Saturday. Thus, there was a BTC price difference of about 15% between exchanges.

Meanwhile, the price difference can be tracked on exchanges such as Bitstamp, Forex and Binance. The difference seen in the index may be due to the supply-demand imbalance between the Turkish Lira and cryptocurrencies. To recall, the first major correction in the crypto market resulted from the selling pressure created by the Omicron variant on November 26. Then, the developments that deleted $ 15,600 from Bitcoin and brought the BTC market value below the $ 1 trillion psychological support took place on December 3-4. At the time of writing, most major altcoin projects keep their weekly earnings in the double digits, with Bitcoin being 15%. You can take a look at the 4 most important developments that can affect Bitcoin and altcoin prices this week, which we prepared as Kriptokoin.com.

The Famous Crypto Exchange Stunned With Its Latest Share