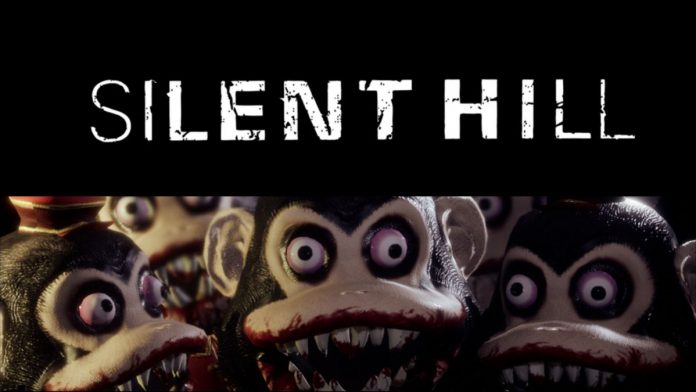 Dark Deception: Monsters and Mortals will receive a DLC whose protagonist is Silent Hill. Konami’s survival horror will be the guest star.

Silent Hill reappears in the forefront of today, but not in the way its fans want it. Glowstick Entertainment, responsible for Dark Deception: Monsters and Mortals, have confirmed a DLC whose protagonist is Konami’s survival horror. A crossover of which no data has transpired, except its launch date: February 2021.

For those who do not know what the game is, Monsters and Mortals is the latest installment in the Dark Deception saga, a multiplayer title that its studio describes as “a group horror game with multiple game modes.” Some players take on the role of monsters, who must hunt down other mortal players, among other play styles.

In this way, Silent Hill will be the second brand that will appear in the game. The first bonus content featured Monstrum, which introduced two previously unreleased monsters, a human character, a map, and various skins for existing faces. The game launched in November 2020.

It is not the first time that the Konami license has been featured as a guest star. On June 16, 2020 we saw his debut in Dead by Daylight, a DLC that allowed users to control the mythical Pyramid Head; In the case of the survivors, Cheryl Mason was chosen in this tribute to Silent Hill. We can’t forget about the playable map portion, which pushed us to survive through the corridors of Midwich Elementary School. Almost nothing.

We recently reviewed the figure of Silent Hill 2, a “journey through pain and loss”, as pointed out by our partner Laura Luna. In fact, this year will mark 20 years since its launch, a true milestone that continues to resonate in the industry several decades later.

Samsung Might Not Try to Make Huawei’s Kirin Chips