Home Entertainment Silent Hill: Konami Does Not Renew The Web Domain And A User... 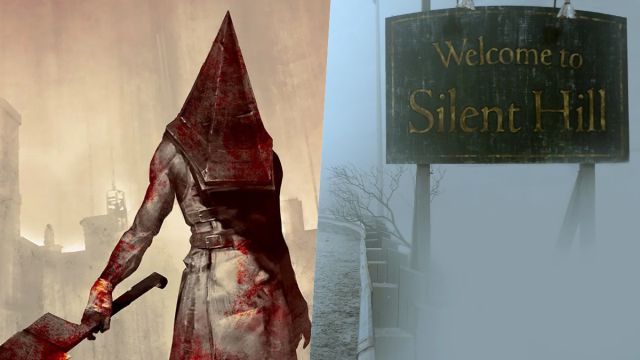 Silent Hill: Upon entering the official website, a tweet appears from Masahiro Ito, the saga’s art director and creature designer. The future of the Silent Hill saga is uncertain. Rumors have followed Konami’s survival horror for years, but to date it has not materialized in a new installment. Meanwhile, the Japanese company seems to have lost control of the official website. And it is that as it has been discovered in the Neogaf forums, Konami has not renewed the domain on time and someone has taken over it.

Upon entering SilentHill.com, the only thing that appears on the screen is the image of a tweet from Masahiro Ito, the art director of the horror classics. “I wish I hadn’t designed the fucking Pyramid Head,” he lamented. At the moment, no one at Konami has explained what has happened to the domain of the web, so we will have to wait for the company’s next movements.

The creators of The Medium and Blair Witch (Bloober Team) have signed a major collaboration agreement with Konami. The agreement was made public last summer through a statement, in which the name of Silent Hill was never mentioned. The Polish company celebrated the fact that they had been noticed “to collaborate strategically” with the study. Previous statements from Bloober Team fueled rumors about the return of survival horror, but to date nothing has been finalized.

Silent Hill has been seen in some crossovers in other video games, such as Dead By Daylight. The main saga, on the other hand, has been missing since Silent Hill Shattered Memories, Silent Hill Downpour and Silent Hill: Book of Memories. The future? Everything remains to be seen. The first thing will be to check if Konami recovers the domain soon.

Free Fire | How To Get The Free Andrew Reborn Skin