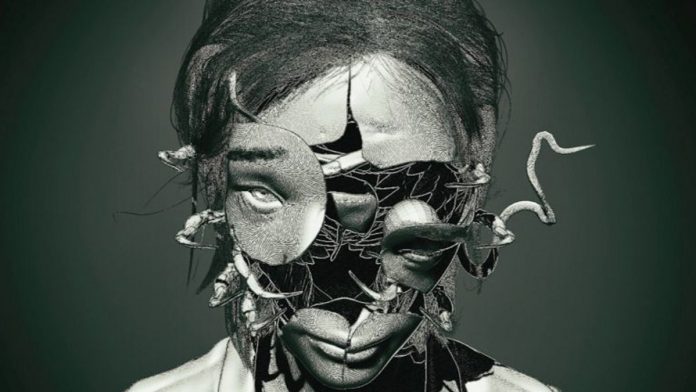 Keichiiro Toyama, also the head of the Siren series and Gravity Rush, reflects on his ideas. Bokeh Game Studio is the independent developer who has started Keichiiro Toyama, director of titles such as Silent Hill, Forbidden Siren and Gravity Rush. After years at Sony, the creative decided to go his own way together with other close collaborators. His intention is to design a new video game with elements of horror, as announced in the original statement. Now, the team has shared a new video in which they explore some concepts that they are considering for their future video game.

Under the title of Focus, Keiichiro Toyama tells that he played video games since he was a child, although he never thought that he would dedicate himself to developing them professionally. Video game studios were looking for young people at that time, when 3D had begun to flourish. It was then that he decided to become creative. “I founded Bokeh Game Studio to continue creating titles my way.” Toyama ensures that his games have strange concepts that reach a certain group of players. “I aspire to create intellectual properties that fans will enjoy even 10 to 20 years after its release.”

Regarding his first game as an independent studio, the director comments that he has several ideas in mind. “It is darker, much darker than my most recent titles. It’s as if I’m going back to my roots, to terror, for example ”. However, beyond being a product linked to fear, he wants entertainment to be an important pillar. “While it will retain elements of horror, I want players to feel stimulated while playing.”

See Also
From the creator of Silent Hill to mix game, terror and action

It does not seem that this title is going to focus on “teaching scary things”, but rather on questioning our position in the world, making us question the fact that we are living in peace. “I like to bring these kinds of thoughts to my concepts. I want this to be the theme of my next game. ”

Toyama has also pointed out that he likes works with brutal worlds. They are usually carried out by normal people who have to deal with extraordinary circumstances. There is still a long time for all these changes to be translated into a tangible product, so we will have to be attentive to all the updates of Bokeh Game Studio.