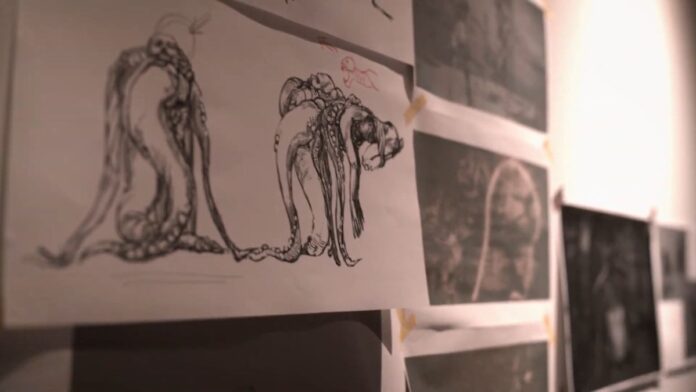 Good news for fans of survival horror. Bokeh Game Studio, the company founded by the director of the first Silent Hill, Keiichiro Toyama, has announced that his first project as an independent studio will be a horror title. The also responsible for the Siren and Gravity Rush saga, who recently left SIE Japan Studio, has commented in statements to IGN Japan that they are already working on some ideas. He refers to it as “an action-adventure game that will appeal to fans” of his previous work.

That description is somewhat vague, since action and adventure games cover many possibilities, but the journalist has worked to get something clear, since Gravity Rush was also a game of that style, but it lacked the element of terror. That’s when Toyama has tightened the fence a bit more. “If that, this will be a more horror-oriented game. We will focus on making a game for more people, rather than making a hardcore horror title. ”

Regarding the platforms, the Japanese do not conceive this product as an exclusive game for a particular console, but prefer to broaden the spectrum and seek a majority and multiplatform audience. “We are developing with the PC as the base platform, but we hope to be able to launch the game on as many consoles as possible,” he emphasizes.

The new video game, for which an official title has not yet been provided, is in development with a “fairly large” team. Kazunobu Sato, the producer, recalled that they are still in the early stages of development, planning a launch for 2023. “We are entering the phase of developing a prototype; development will take about three years, so we hope you can access it within three years.

According to Toyama, one of his references is the genDESIGN team, the creators of The Last Guardian (the former Team ICO). “Ueda told me so much about his experience that they ended up inspiring me.”

Emergency Aid may have new installments paid in 2021

The origami-style mouse folds up when not in use