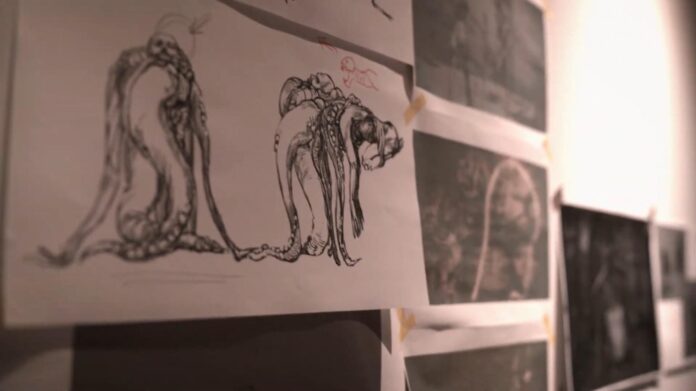 After announcing the creation of Bokeh Game Studio earlier this month, Keiichiro Toyama (Silent Hill, Siren) revealed in an interview some new elements about his first project which is currently in development. And according to his words, fans of his old work should appreciate.

Three weeks ago, Keiichiro Toyama, Kazunobu Sato and Junya Okura announced their departure from SIE Japan Studio after many years of loyal service. Indeed, the trio wanted to stand on their own two feet and now find themselves at the helm of their own studio, Bokeh Game Studio, which was created during the summer. Even more, we learned that the team was already busy working on their first project, the first visuals of which seemed to evoke a horror-focused game.

Now we know more about the latter thanks to Toyama, who shared new information with IGN Japan in an interview. So, the one who is best known for his work on the Silent Hill, Siren and Gravity Rush franchises explained that they were working on “an action-adventure game that will appeal to fans of [his] old games.” He then adds that it will actually be “more of a horror game” but that they will strive “to make it a broader entertainment experience rather than a hardcore horror game.”

The goal therefore seems to be to appeal to the widest possible audience while retaining the touch he has put on his old work. The creator took the opportunity to specify that the title will be released “on as many consoles as possible”. As for the rest, other than the fact that the concept of the game will be based in part on “combat and elements of history”, we don’t know much more at the moment. Toyama specifies, however, that they are “only at the beginning of the development of the prototype” and that the team, which is “quite large”, hopes “to be able to put this game in [our] hands in about three years” .