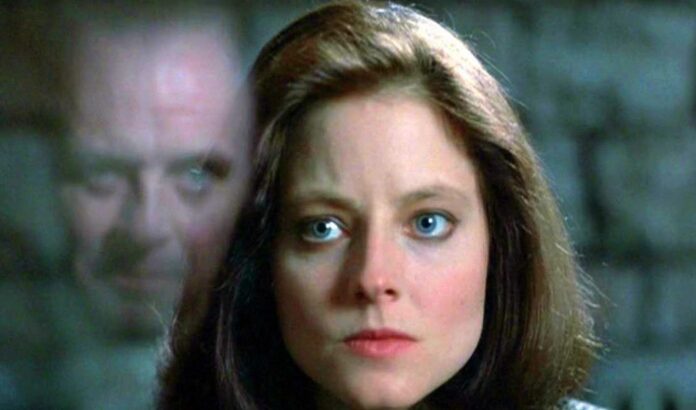 The series that the United States-based CBS channel will broadcast in the new season has been announced. Among these series, the series of the movie The Silence of the legendary Lambs came to the fore.

Television channels started to make preparations for the new period with the coming of summer. Unlike internet platforms, channels generally have their own seasons and plans. US channel CBS also announced its new series. Among the series that the channel will bring to the screen during the new broadcast season will be the Silence of the Lambs, the re-shooting of The Equalizer and a new Chuck Lorre sitcom series.

The Silence of the Lambs had appeared twice before. Rebecca Breeds will play Clarice Starling, played by Jodie Foster in 1991 and Julianne Moore in 2001 in the new series.

The Silence of the Lambs is a series:
In this series, we will return to 1993, six months after the movie ends. In this series, the producers state that Starling’s ‘untold story’ will be conveyed after Hannibal Lecter. Names such as Kal Penn, Michael Cuditz, Devyn A Tyler and Nick Sandow will also be included.

On the other hand, there is no information on who will portray our iconic villain Hannibal Lecter. It is not an easy thing to find the name that will portray such a strong character. It is curious who will be the preference of GIS.

New series of CBS:
CBS will also release re-cycles of The Equalizer, one of the famous TV series of the 1980s this season. Queen Latifah will star in the series. The team will also include Lorraine Toussaint, Liza Lapira and Chris Noth. Apart from that, B Positive, a sitcom that will tell the story of a newly divorced therapist father, will come. This series will feature the signature of Chuck Lorre, known from The Big Bang Theory.

Although it is said that new series of CBS will be on the screens in the next season, the release dates were not determined. This, together with the coronavirus outbreak, raises curiosity about the shooting and broadcast dates of the series.