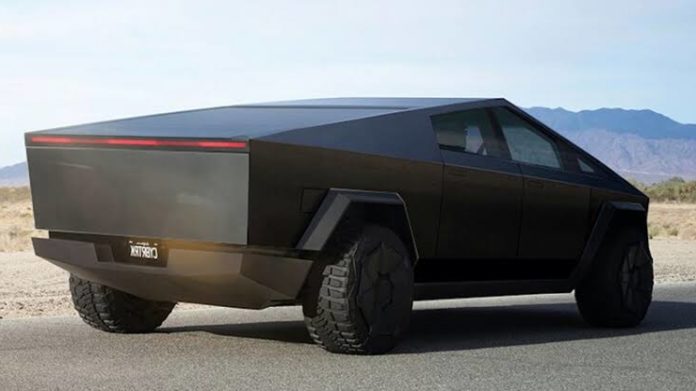 Signing Campaign for Adding Cybertruck to Forza Games. Using Tesla’s event-maker Cybertruck can be a lot of fun, especially in an open-world gaming series like Forza Horizon. To make this possible, car enthusiasts have launched a signature campaign at Change.org. Besides, it is quite possible that we will see the car in the next Forza game.

Tesla Cybertruck with advanced technology, the popularity of the Internet rages. Players who wanted to use the tool but didn’t want to pay for it started a signature campaign on the popular signature platform Change.org.

Players who want to reach out to Microsoft, Turn 10 Studios, Playground Games and Tesla with their signature campaign, work together to demand that they add Cybertruck to Forza Horizon 4 and even to the new Forza game. Only 29 people have signed the campaign today. So there’s more to the game’s manufacturer or distributor to see and consider the campaign.

We can see Cybertruck in the next Forza game: 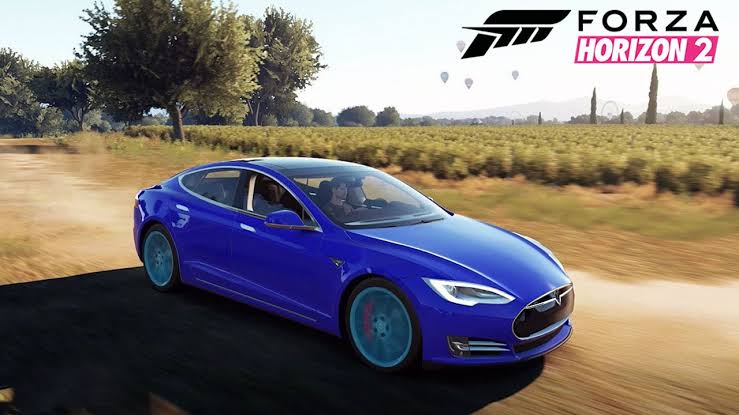 Microsoft’s next console will be introduced under the name Scarlett and will be available in the summer of 2020. There is not much detail about the console, but Scarlett is said to come with a dedicated processor that is expected to be 4 times more powerful than the Xbox One X. It is also rumored that the next Forza game will be available with this console. This could be the answer to why Microsoft didn’t release a new Forza game in 2019.