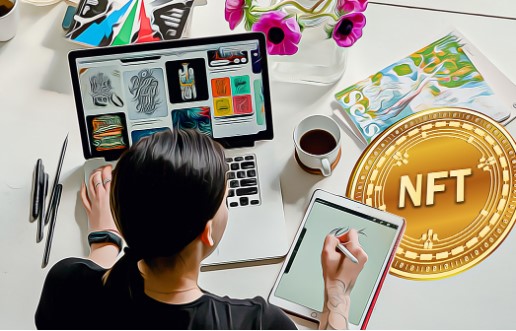 Web3 gaming and entertainment company Metatheory, founded by Twitch co-founder Kevin Lin, raised $24 million in its Series A funding round Monday. According to the statements made, it was announced that the amount collected in the financing round led by Web3-oriented venture capital firms will be used in a play-to-earn platform and NFTs, which are planned to meet with the user by the end of 2022.

Supported by Many Startup Firms

However, it is stated that the financing round, led by crypto capital venture firm Andreessen Horowitz (a16z), was organized with the participation of FTX’s crypto venture arm FTX Ventures, Pantera Capital and other venture firms.

On the other hand, about a year after Kevin Lin left Twitch, in November 2021, it is stated that he created the game company “Metatheory” and also a blockchain game called “DuskBreakers”.

The Future of Blockchain Technology

Kevin Lin made these statements in his statement this week:

“Creating immersive digital experiences has always been a passion of mine, and I believe that after leaving Twitch to explore the next step in the industry, blockchain technology will open up more possibilities and the gaming industry will take it to a much higher level.”

Additionally, DuskBreakers is reportedly released in December 2021 with art designed by the former chief illustrator at Twitch. In addition, it is stated that this Ethereum-based game implements a “play-to-mint” model for the first 10,000 non-fungible (NFT). In addition to these, it is stated that the user who wants to get NFT in the game has to play an arcade type game to verify the whitelist entries.

However, the DuskBreakers team is said to be planning to release comics and animations to continue its activities. Also, gaming and entertainment company Metatheory aims to release additional NFTs and content with a “play-to-earn” game to be released in the fourth quarter of 2022.

An altcoin peaks as the cryptocurrency market crashes

This Altcoin Rises While Bitcoin and Other Cryptocurrencies Fall