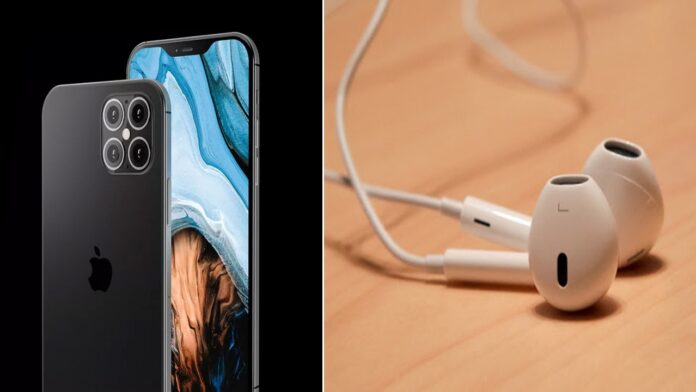 The next generation phone that we expect Apple to release next year is already being discussed. A new one has been added to the predictions about the phone today. According to an analyst’s claim, the iPhone 12 box contents may not welcome us with EarPods headphones.

A lightning headphone was added to the box on the iPhone 7, which said goodbye to the 3.5mm jack jack. Allegedly, the next generation will not have headphones in the box.

When the 3.5mm jack jack was removed on the iPhone 7, a converter in the box welcomed us. But this converter was removed with iPhone XR and XS. If the iPhone 12 box contents do not meet us with a headset, this can be a major problem. In this case, we can see the replication of replica headphones with lightning output.

Tom Holland: “The most ambitious superhero movie ever”

Fortnite: the video game will celebrate the Film Festival!