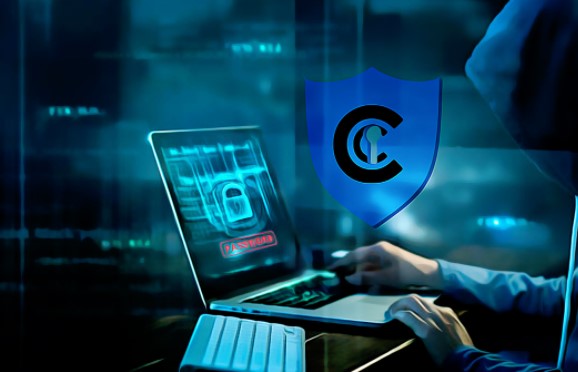 We said at this time yesterday that the Bitcoin (BTC) price could withdraw with the opening of the Asian markets. The simultaneous occurrence of this attack reduced Bitcoin to $ 36,150.

Cryptocurrency firm Wormhole said on Thursday that it had “recovered all funds” after over $320 million was stolen from its site in the fourth-largest crypto heist on record. Wormhole, which acts as a bridge between different blockchains, announced that 120,000 Ethereum was stolen. Wormhole did not provide further details on how it received the funds.

The theft was the latest to hit the fast-growing but mostly unregulated DeFi industry. DeFi platforms make it easy for users to access products similar to those they receive from banks.

London-based blockchain analysis firm Elliptic announced that the attackers had minted about 94,000 wETH. Elliptic added that Wormhole offered the attacker a $10 million “reward” to return the money, citing messages embedded in ETH transactions sent to the attacker’s digital address.

DeFi and Risk of Loss

The cash flow to DeFi sites reflects the explosion of interest in cryptocurrencies as a whole. Faced with historically low or sub-zero interest rates, many investors are turning to DeFi platforms for high savings returns.

Yet with their dizzying growth, DeFi platforms pose a huge hacking risk, with code bugs and design flaws that allow criminals to target DeFi sites and deep liquidity pools, as well as launder money while leaving a few trails. Of course, we can say that for some of them. According to research by Elliptic, fraud and theft on DeFi platforms exceeded $10 billion last year, exposing risks in the fast-growing but mostly unregulated field of cryptocurrencies.

Last August, there was probably the biggest cryptocurrency hack ever. The White hacker, who hacked the Poly Network systems, later returned all the funds, similar to today.

530 million from Tokyo-based Coincheck (2018) platform and Mt. Half a billion dollars was also stolen from the Gox exchange (2014). The attacks in the last 6 months do not seem to have fallen short of these.