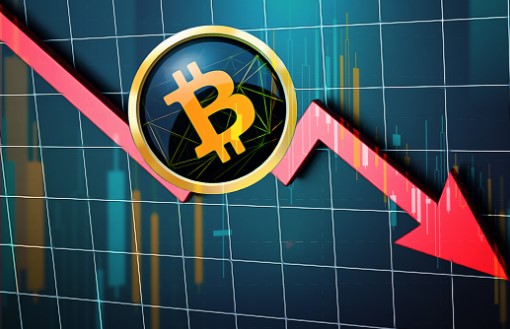 The cryptocurrency market is experiencing its historic days. Although such falls were very rare before, this time the situation looks somewhat different. Some market experts have stated that the price of Bitcoin could drop to $28,000, but to be honest, no one, including me, probably expected such a hard move.

At this moment, attention is attracted by the graphics of Guvenc Kochkai, one of CoinTürk’s partners.

For the 3rd time in history!

According to the charts, Bitcoin touched the lower Bollinger band for the third time in a 200-day period. At the time of writing, BTC is trading above $28,300. As can be seen in the chart below, BTC touched the lower Bollinger band in 200 days with an arrow below $28,000. If permanent relocation falls under this, it will be for the first time in history.

What happens if the 200-day Bollinger indicator breaks?

In fact, this could lead to Bitcoin seeing much lower levels. However, it is difficult to say unequivocally, since there was no such situation before. If you can see below this important level, know that you are witnessing the first Bitcoin in history.

In addition, horizontal movements are not considered very important. However, investors, of course, it is useful to be careful. In addition, if the BTC price maintains its current levels, we can observe sideways movements for a while, and then an upward movement. However, analysts also say that if the level of $ 42,000 is not reached, you should be prepared for new falls.

India Will Not Forgive The Use Of Cryptocurrencies!

5 Analysts Commented: Is Bitcoin Going to Bottoms or Highs?