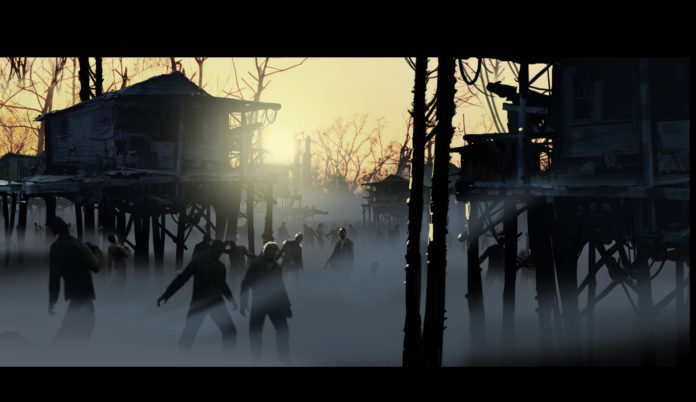 Left 4 Dead series, where the new game has not come for years, is still remembered and attracted by its fans. A recently created signature campaign focuses on the redevelopment of the series for next-generation consoles. The company has not yet made a statement about this request.

Left 4 Dead is undoubtedly memorized as one of Valve ‘s most successful and iconic games. The ‘zombie disaster’ themed FPS game, which met with the game lovers in 2008, became unavailable after seeing it once again in 2009, but the fans have not forgotten it and apparently, for so many years, the players still want more.

‘If the new game will not be released, renew the old ones’ 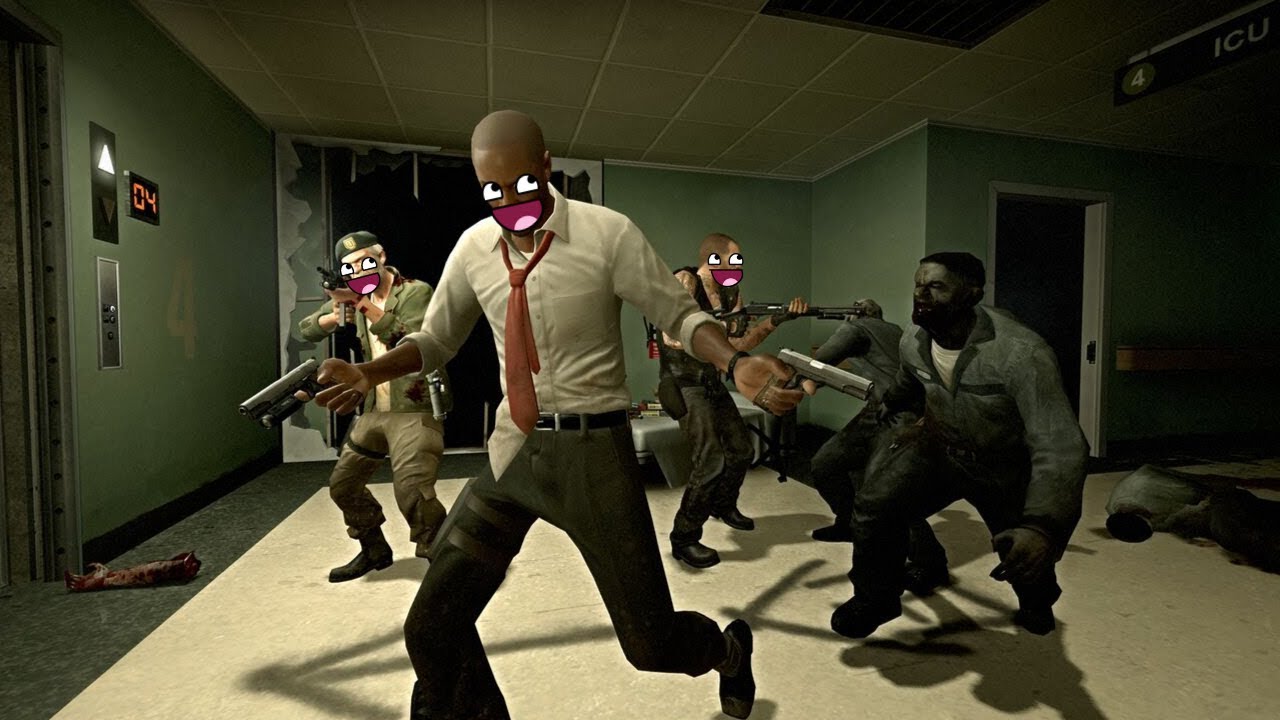 Participants in the signature campaign launched by a person named Joshua Davis on the Change.org site want to re-develop Left 4 Dead games for PS4 and Xbox One consoles with a mod support. The campaign started Joshua, “Why the Left 4 Dead games again developing a new mode for the next generation consoles and custom map support?” Express their continued as follows: “This would love to see the Left 4 Dead fans and it would be something that could revive memories. There is absolutely no possibility of this project not to sell. If this happens, the sales also show how much demand Valve has to release Left 4 Dead 3. ”

The demand for the series is quite high:
Currently, almost 2,000 people have signed the campaign . The number of target signatures is 2,500. This amount may not be enough to convince Valve, but it cannot be denied that the redevelopment of the Left 4 Dead series will attract the attention of the players, especially if the series will be playable on consoles for the first time.

The rumors that recently the development of Left 4 Dead 3 was resumed have been the subject of some news, but these were denied by Valve very soon.