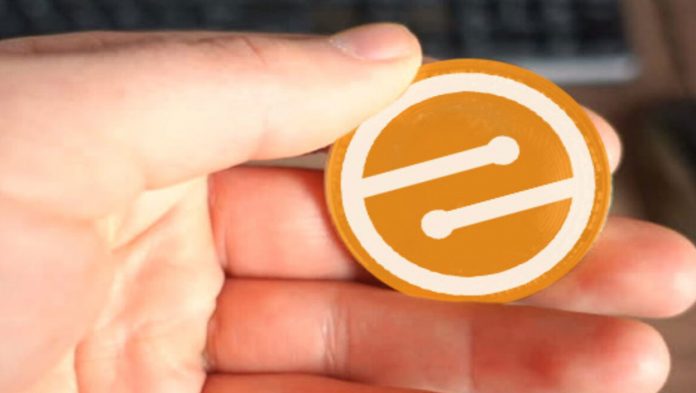 Signal is testing a system that makes it possible to send cryptocurrencies. MobileCoin (MOB) will be the first to be found in the feature called Signal Payments.

Signal’s CEO is in close ties with MobileCoin

Signal recently announced that it is testing a peer to peer payment system in beta. It was stated that the payment system, whose name will be Signal Payments, will host the MobileCoin wallet and the accompanying crypto currency, MOB, for now. MobileCoin has a close relationship with Moxie Marlinspike, co-founder and CEO of Signal.

Signal head of growth and communications, Jun Harada, in a blog post, “The first payment protocol we added support is a specially focused payment network called MobileCoin, whose currency is the MOB. As always, our goal is to keep your data in your hands, not ours. The design of MobileCoin means that Signal does not have access to your balance, full transaction history or funds. Also, if you want to switch to another application or service, you can transfer your money at any time.

Stating that those who want to try the feature in the first place should live in the UK, the company stated that those who are eligible can sign up for MobileCoin and this feature can be accessed via Signal beta. Harada also mentioned that it is very important for them to provide feedback from those who will test the beta version.

Due to the contract problem experienced by WhatsApp, Signal number of members increased by over 4 thousand percent. The application nowadays has 40 million active users.