Home Tech Signal: it will be possible to send cryptocurrencies 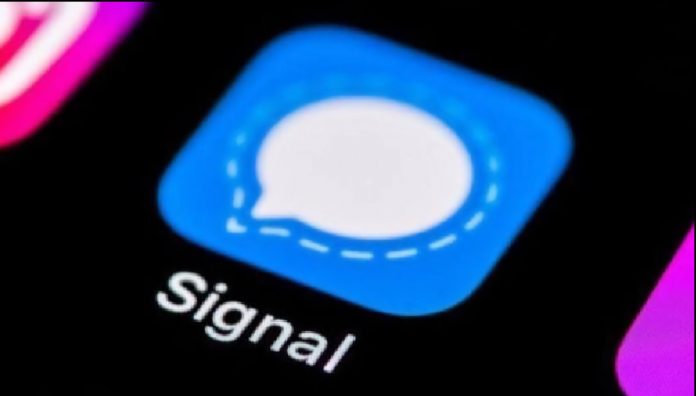 Signal announced on Tuesday that it is testing a new end-to-end payment system in beta versions of its apps. This new feature, called Signal Payments, currently only supports one protocol. Signal MobileCoin wallet and its auxiliary cryptocurrency application MOB are supported.

MobileCoin has a close relationship with Moxie Marlinspike, founder and CEO of Signal. Marlinspike had advised the company ahead of its latest investment tour last month.

“The first payment protocol we add support is a privacy-focused payment network called MobileCoin, whose currency is the MOB,” Jun Harada, Signal’s head of growth and communications, wrote in a blog post on the subject. said. “As always, our goal is to keep your data in your hands, not ours. The design of MobileCoin means that Signal does not have access to your balance, full transaction history or funds. Also, if you want to switch to another application or service, you can transfer your money whenever you want. ”

The company underlines that those interested in trying the feature should live in the UK for now. He says that those who are eligible can sign up for MobileCoin and access this feature via Signal beta. “This is a beta feature included in the beta version, but for those living in the UK on the frontier, please help us test it and provide feedback,” Harada said. he wrote.