Home Entertainment Sifu Will Not Include Difficulty Options At Launch, But They Are Not... 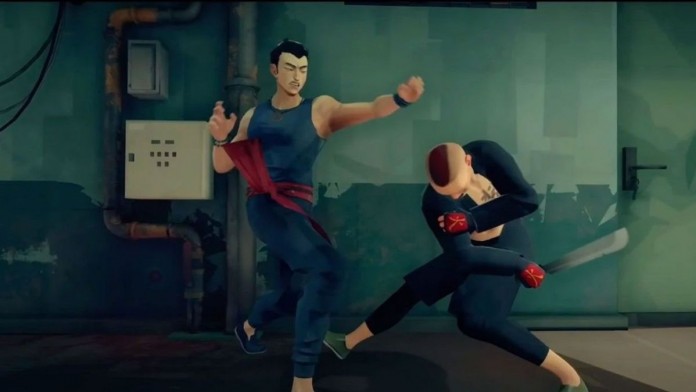 Sifu: The study confirms that the player will be able to complete the title without dying, although this will require mastering the technique to perfection. Mastering the art of kung-fu will be necessary to complete the challenges of Sifu, a video game developed by Sloclap that will allow us to use martial arts against our enemies. The long-awaited video game for PlayStation and PC consoles continues to offer new and interesting details about its playability. In an interview with MP1ST, the study has confirmed that there will not be different difficulty modes at launch, although it does not rule out implementing them a posteriori.

“We want Sifu to be a challenge for the player, that they are encouraged to learn, improve and adapt. The ability to rise from the dead will motivate new players who fail to retry multiple times when faced with the difficulty, but the price of errors increases rapidly, so to fully complete the game they will need to master the system. of combat, ”said Pierre Tarno, executive producer.

Finish the game without dying?

Tarno has also referred to one of the great challenges that players will be able to face. Although there will be bloody hand-to-hand battles, there is always the possibility of surviving and reaching the end without having died even once. Of course, doing it will not be a walk precisely, since death lurks around every corner.

Sifu was scheduled for February 22, but the company announced that the date would move slightly. Instead of a delay, Sloclap has pushed the release up to February 8, on PS4, PS5, and PC.

Sifu puts us in the shoes of a young man of only 20 years old, who despite his youth has spent his entire life training to become the strongest. Inside him an insatiable thirst for revenge wriggles, which will hydrate him to fulfill his objective of defeating a dangerous group of assassins, who have become important figures in the city.

The Google Pixel 6 will have its own processor