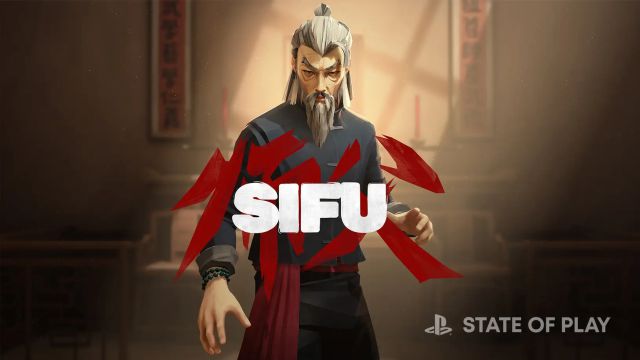 Sifu: Sloclap’s title is shown again during State of Play and shows us new scenes; explain why they postpone their premiere date. Sifu, the kung-fu game by Sloclap presented last February, has been shown again during the State of Play this July with new gameplay on PlayStation consoles. Initially contemplated for 2021, the study confirms that the work delays its premiere at the beginning of next year 2022; They have also explained the reasons that led to this decision.

In the new Sifu trailer shown at the Sony event we see a nightclub where the main character gets caught up in a clandestine fight club. His mission will be none other than to stay upright through different combats until he reaches his objectives. Kung-fu is the leitmotif of gameplay. Mastering all the techniques seems essential to complete the adventure, added to the mechanics of aging and death, which take center stage in this new trailer.

“Players can make mistakes, try again and learn from that process,” they explain. “We want it to be a flowing experience: players will be able to start over the instant they die and move on as an unstoppable force of revenge,” they expand. Now, we cannot grow old forever. If we do it too much, we will have to start from the beginning. Thanks to aging, we will gain more experience, skills and knowledge.

Gran Turismo 7: its director will continue to work on the...