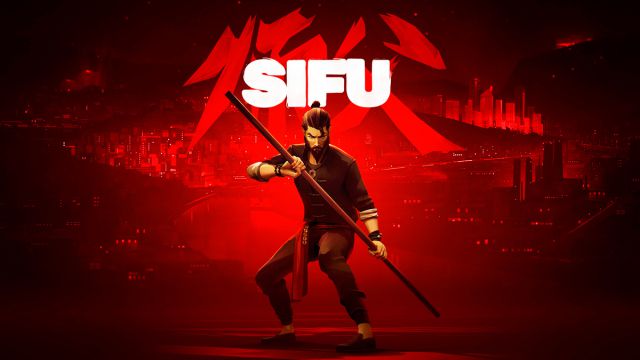 Sifu: We tested a press version of the new Sloclap game, published by Cosmocover, in which the essence of me against the neighborhood is recovered but in 3D. The beat’em up genre reigned in arcades around the world during the 1980s and 1990s, becoming a hallmark of arcades and successfully transferring to the first home consoles. Little by little it fell into disuse, and other subgenres (hack and slash with Devil May Cry at the forefront) picked up the baton. Only a few brave people dared to give three-dimensional shape to the usual beat’em up. At Clover Studios (Viewtiful Joe, Okami) they were one of them. Not particularly well received by critics, but praised by the public, God Hand tried his luck with this formula. Blows and more blows, a humor that indicated that the game was laughing at itself and a special aura not without errors. Sifu wants to be the serious brother. And a very interesting 3D approach to beat’em up.

What we have been able to prove during a playable version provided by Cosmocover is that, as in God Hand, in Sifu there is no boasting, details or exploration that is worth in our advance. It’s all about fighting, killing the enemies that come our way, and being better at using their mechanics. A loose verse in the era of narrative overexposure for any type of game or genre. Here we cry out for revenge, which is still a typical motivation of the standard beat’em up, and for it. We start the mission The Club, we stand in front of the doorman of a nightclub and hit him to enter. The important thing is to hit, hit again, gain experience and unlock new actions or skill tree upgrades.

We said that he is the formal brother of God Hand because deep down, the tone here is more moderate, and about revenge, our protagonist takes it very seriously: from his base of operations we will see clippings with images or information about his objectives, the relationship with our motivations and much more. but once the action kicks in, all this boils down to asking a thug where Sean is -he’s the one we’re looking for in the preview- and then hitting him, or directly throwing a bottle in his face without asking anything.

In Sifu we have two types of attack, some combos with said actions and the use of the direction of the stick, the possibility of blocking, making a counterattack with the timing at the right moment and evasive movements. All this is familiar in action games with or without weapons, to which is added the possibility of using objects on the stage, either taking a baseball bat to use as a weapon or throwing armchairs, bottles and whatever else we find in our faces of enemies to stun them.

They, like us, have a balance beam that can be broken with blows -it is not worth blocking all the time- and then leave them unprotected. Also, when they are about to fall, we can use a QTE to finish them off and gain some health, the only way to recover vitality that we have seen in the demo. And so the game progresses, interacting with objects on the stage while we attack enemies with different patterns: some with raised fists, others with shields, with weapons, sub-bosses with movements and unblockable attacks…