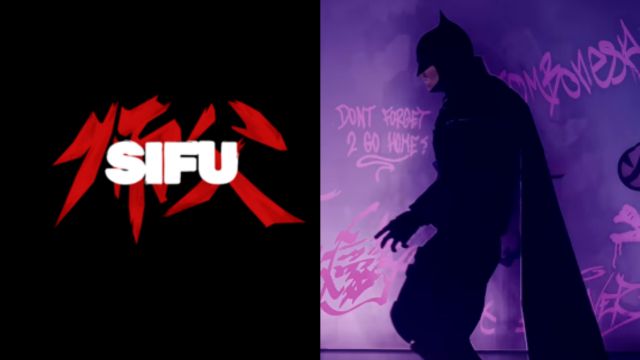 Sifu: The user Voyagers Revenge is responsible for the incursion of three unmistakable characters in the popular Beat’em up. We show you on video. Sifu is one of the releases that has caused the most impact so far in 2022; Sloclap’s work has already managed to sell more than a million copies and has garnered very positive reviews among lovers of the genre. And how could it be otherwise, it already has a series of very interesting mods like the ones we show you today: nothing more and nothing less than Batman (Robert Pattinson’s), John Wick and Daredevil are the characters that have been cast in the game thanks to the user Voyagers Revenge, creator of the three.

Then we leave you videos with gameplay of all these mods. The most interesting thing is that if you look closely, the cinematographic invoice and the details regarding the fighting style fit perfectly with the characters represented.

Sifu: the new king of the neighborhood

In our review of Sifu, the title achieved a rating of 9 out of 10. In the conclusions, we said that “Sifu is a pleasant and challenging surprise that demands a lot from the player at first, but is grateful to him in the long run. The combat system is very well measured, but the most important thing is how the player has the ability to learn and improve: knowing how to dodge, when to block, when to counterattack”. You can read the full analysis through the following link. We also tell you the keys to the title in a gameplay video, in which you can see the first hour of play and some final bosses.

Sifu hit stores on February 8 and is available on PC, PS5, and PS4. The game was also recently added to the catalog of GeForce Now, NVIDIA’s streaming game service, as part of the latest wave of titles.

PS5 and PS4 deals: great games for the holidays for less...