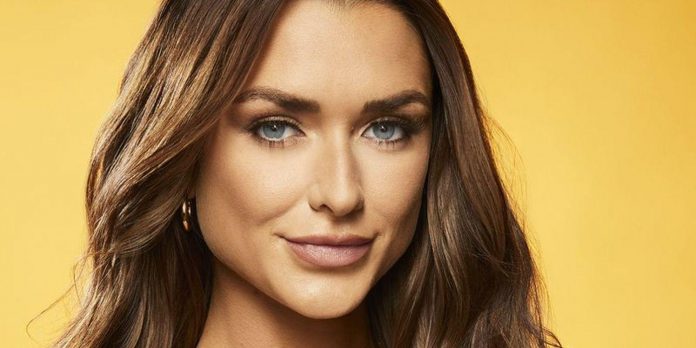 Kelsey Owens announced that she will be absent at the beginning of the fifth season of Siesta Key and will appear later in the season. The popular reality show wrapped its fourth season in May, and the season was split into two parts, both of which focused on the relationship of the main star Juliette Porter with Sam Logan and the rise of her bathing suit company JMP The Label. By season 4b, Juliet and Sam were no longer together, but the show was no less interesting, as fans tuned in every week to watch the aftermath of their breakup. The season ended on a heavier note when Madison Housberg gathered her friends on the beach and told them about her stillbirth.

When the Siesta Key 4b season was on, the actors started hinting on social media that the show could be moved to Miami for season 5. Soon after, all the actors started moving to a new city. Another proof came when a fan saw stars Kara Jewelli and Megan Bischoff filming a scene at a restaurant in Miami. By the end of the recent season, it became clear that the actors’ lives were moving in a different direction than when they first started the show, and fans suspected that Siesta Key could follow in the footsteps of Laguna Beach and launch a spin-off such as The Hills.

Apparently, Siesta Key has even more changes in stock, as Kelsey admitted that she will not appear at the beginning of the season. Despite the fact that Kelsey has been starring in the series since the first season, she revealed in her Instagram story that she will have a smaller role in the upcoming season. During a Q&A with his followers, a fan asked if the star was still a Siesta Key actor, to which Kelsey replied, “Yes, I’m still in Siesta Key. No, I haven’t started acting yet. I was told at the last minute that I wouldn’t be needed until the end of the season.” Kelsey explained that starting filming later was not her decision, but, apparently, the decision of the producers of Siesta Key.

In season 4b, Kelsey’s role switched from her feud with Juliet to mostly staying away from drama and planning her future with her boyfriend Max Strong. Juliet has been a major star since 2020, when Alex Kompotekras was fired due to racist posts on social media. The star always brings drama, whether it’s friendship, romantic relationships or career endeavors, and it seems that Siesta Key lets go of anyone who doesn’t want to put all their dirty laundry on the show. At the moment, stars Garrett Miller and Camilla Cataneo have announced that they will not return in the fifth season. It’s unclear why Camilla left, but Garrett admitted via Instagram that leaving the show was not his choice, but he and MTV had different views on the show. his role in a reality show.

Siesta Key, reducing the role of Kelsey in the series, is certainly unexpected, but definitely complements the theories that the reality show will go a completely different way in the fifth season. As actors grow up and find happiness, they become less open to minor dramas. only for screen time, and the show doesn’t seem to want to keep them unless they bring drama to every episode. Fortunately, Juliette and a few other actors like Chloe Trautman and Jordana Barnes are still willing to put everything on the table for the show. As Siesta Key moves in a new direction, it will be interesting to see who else from the series will get into the frame, and who will stay in a small beach town when Siesta Key takes over Miami.

Thor 4: Chris Hemsworth Comes up With Athletic Looks in New...