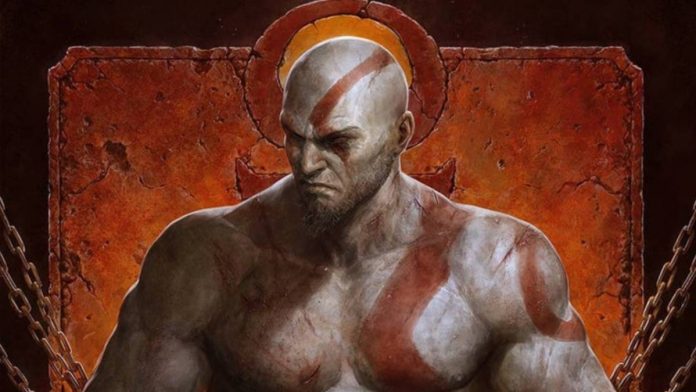 The study reveals through Twitter its intention to find a new art director; It will not be for the new God of War, but another video game.

SIE Santa Monica Studio is immersed in the development of an unannounced video game; aside from the sequel to God of War: Ragnarok (tentative name). The Californian study has revealed the information on Tuesday night through the social network Twitter, where they announce the opening of new job vacancies for specific specialized positions. In this case, they demand an art director.

“We are looking for an experienced art director to develop a new unannounced title,” explains the North American developer, winner of international awards, including the GOTY of The Game Awards for the resurgence of God of War on PlayStation 4. past generation.

No further details have emerged; It is unknown what it is about, what is the genre of said new video game, its scale, or what is the platform to which this title will be destined, although presumably it is logical to think about PS5.

Last June, through a statement similar to what is news today, they indicated that they were looking for personnel for a video game with a “complex narrative.” On their official website, in the section Who we are, they indicate that they currently work in their offices with more than 250 people, a growth that they have been able to achieve since they moved to the new offices in Playa Vista, back in July 2014.

Regarding God of War: Ragnarok, the title is still scheduled for 2021 exclusively for PlayStation 5. Just a few days ago we learned that they have signed a Naughty Dog sound designer to actively participate in the development of this sequel.

The PlayStation Studios roadmap for 2021 has big names on the table, making it easier, should they all be released, for the transition from PS4 to PS5 to be as fast as its managers hope. We are talking about works like Ratchet & Clank: Rift Apart, Horizon Forbidden West, Returnal, God of War or Gran Turismo 7.

Microsoft showed off the new Xbox headset months ago

According to these three metrics used by the famous analyst, the...