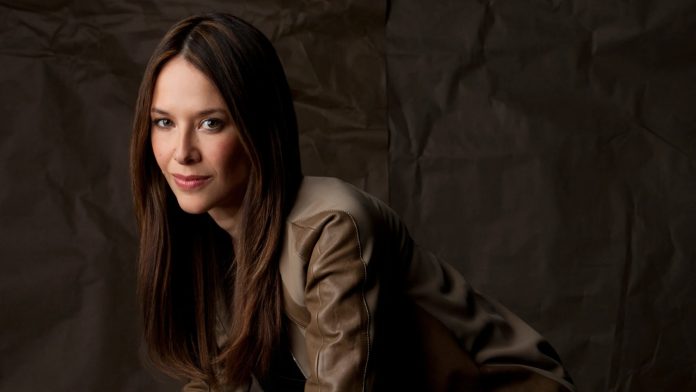 Jade Raymond, who we know from Assassin’s Creed and Watch Dogs games, has set up a new game studio. Sony announced that it has invested in this studio called Montreal-based Haven Entertainment Studios. Combining their forces, the duo has already excited the players.

Jade Raymond was transferred to Google company two years ago to develop new games exclusively. The experienced producer, who came to the Stadia service to prepare innovative projects, found himself unemployed when the platform suddenly closed the game development studios last month. However, the former Ubisoft manager soon rolled up his sleeves for a new studio supported by PlayStation.

Jade Raymond is developing an Exclusive game for PlayStation

Raymond, who continued to work without giving up after the disappointment at Google, has now started working on the first game of his new studio. At the moment, it is not known what kind of game we will encounter in concrete. However, according to the announcement shared by Sony, the expected project will be PlayStation Exclusive. So the production can only be played on PS devices.

Jade Raymond, who found her first investor in Haven, set out as an independent studio, did not hide her excitement from her fans. Expressing that he is very happy to be reunited with his former colleagues, the manager said:

“I’m very excited to get back to basics and the opportunity to create a new IP with this talented team has arisen. Being an independent studio with the support of Sony Interactive Entertainment, which has a deep understanding of the creative game making process, puts players at its center and is known for its unmatched sense of quality, gives us the opportunity to push all boundaries.

After Raymond’s exciting message, SIE made a statement regarding the partnership. Stating that they are proud to invest in Haven’s future, Sony spokespersons expressed their luck to be working with Jade Raymond, who leads the development of some of the biggest franchises in the game world.

Unfortunately, neither side has unfortunately declined to provide details on Haven Entertainment Studios’ first project for the time being. It is not known when the game, which is currently under development, will be released.