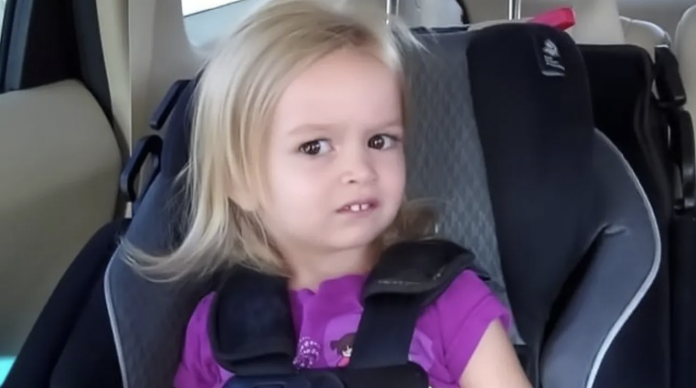 One of the internet’s most famous memes, sidekick Chloe, recently became an NFT, and today it’s finding buyers.

One of the internet’s most famous memes, ‘Chloe on the side,’ was previously made into NFT. The digital photo, which has been waiting for a buyer for a while, was bought by a music company at a shocking price. The not-so-surprising price for NFTs, which some of us describe as crazy, reminded us of this legendary meme again.

One morning, the mother of a little girl named Chloe Clem decides to take her daughter to Disneyland as a surprise. Little Chloe wasn’t too excited for Disneyland, which is still a place kids will love. When the NFT trend became popular, the creators of such memes advertised on various platforms to sell their digital assets. The Clem family also put up for sale a photo of their daughter, which became famous on the Internet. 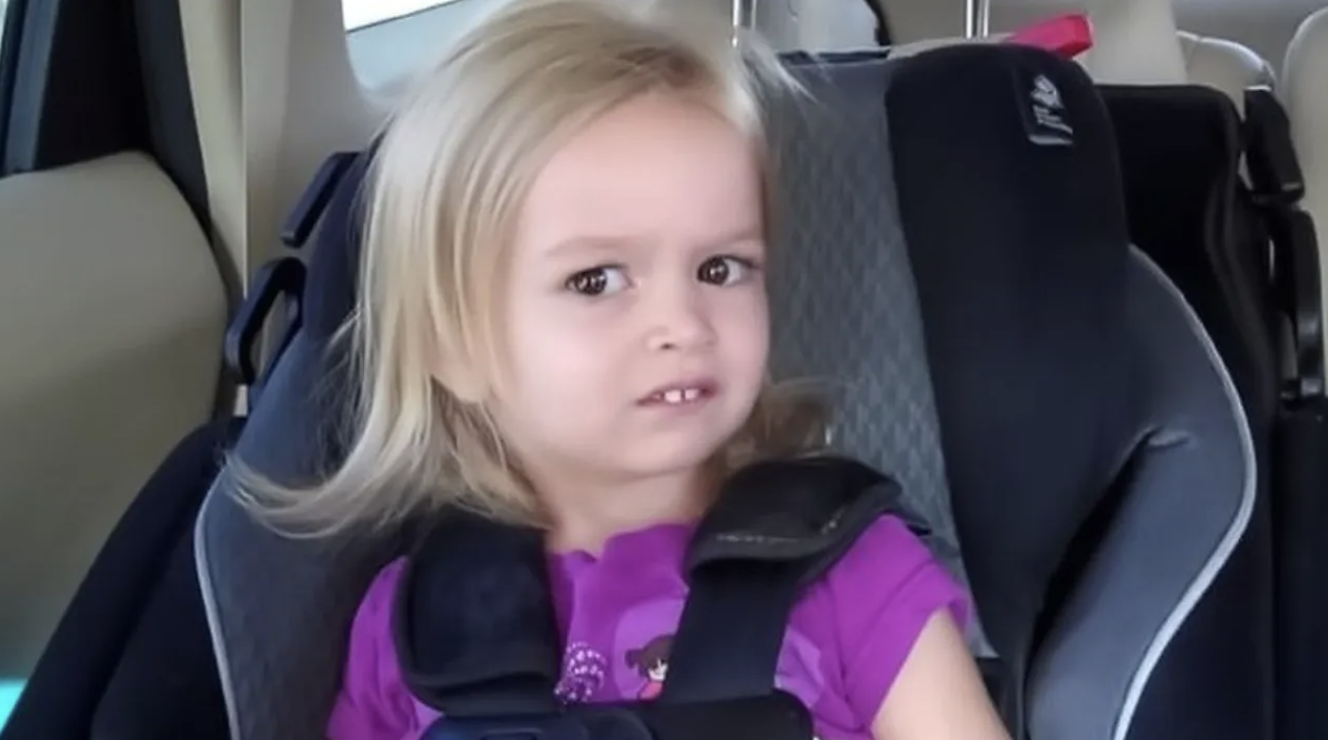 The famous photo is actually a frame from the video the family took before their Disneyland visit. Although Chloe’s sister is excited for the trip and smiles at the camera with her mother, when the camera turns to Chloe, we can see that she is not very excited. This video had more than 20 million views on YouTube and went viral.

Chloe’s mother, Katie, said she watched the negotiation from their home in Utah and thanked Dubai-based 3F Music, which bought NFT. However, she also stated that they are happy that their family has such memories rather than money. In the continuation of this statement they made to the BBC, it was learned that they are planning a trip to Disneyland next year with Chloe, who is now 10 years old. Hang tight, a new meme might be born. 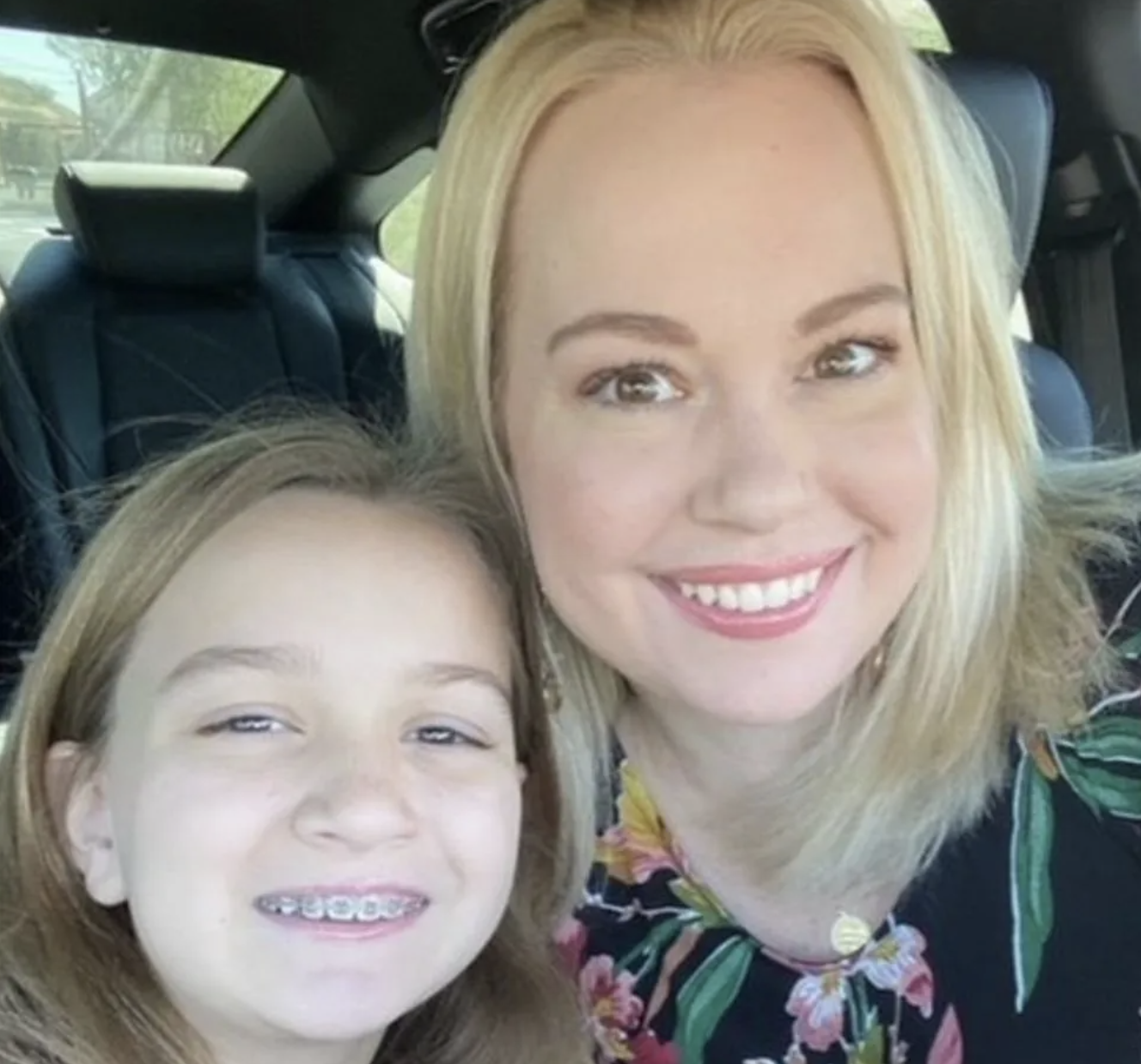 Do you guys find it reasonable to sell NFTs at these prices? 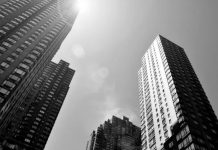 Major Development: These 52 Companies Have Invested In Cryptocurrency 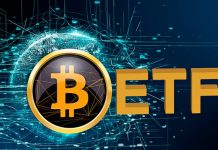 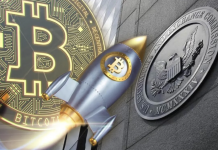 Tripled in a Week: Why Is Pundi X Rising?

What Are Orbs That Grow 10X In One Week?