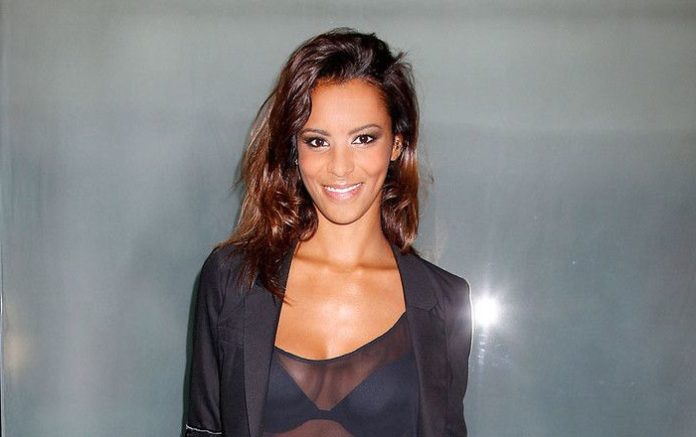 On his Instagram account, Shy’m has just unveiled a portrait made by a designer, in which she appears in Disney mode.

Have you been a fan of Disney cartoons since your childhood? We advise you to follow Louis Rohé’s Instagram account. He is an artist who draws and realizes portraits in the theme of the firm with big ears. Shy’m just got his own portrait.

A magnificent drawing which she therefore decided to share on her Instagram account. Shy’m, very touched by the gesture, also wrote in the legend of his publication: “A drawing, a painting, a photo like an” I love you “. @louizusindustry 👉💐 ”. A very nice statement for the artist who created the painting. Besides, the latter also wrote a beautiful text for the pretty brunette he drew in Disney mode:

“Because she is my most streamed artist of 2019. Because she is the sweetest person and probably the best French performer and artist of all time. But also because she simply deserves. ” Fans, like Shy’m, also moved by this phrase, did not hesitate to compliment Louis Rohé and his work.

SHY’M RAVIE THE FANS OF DISNEY
You can imagine that by posting such a drawing, Shy’m would reap a rain of comments. His fans therefore all seem to agree that Louis Rohé’s work is remarkable. The biggest fans of the firm with big ears, have even found a resemblance of their idol to a cartoon princess:

” Magnificent. Pocahontas. Even in drawing, your Shymant look is mesmerizing! 🤩😘. I had seen him, in addition he wrote a magnificent legend under his post too. Too well done ❤️❤️❤️❤️❤️. Perfect woman 🤷🏼‍♀️ ”.

As you can see, in addition to touching Shy’m, the designer also seems to have delighted fans of the singer. We invite you to find all of his achievements on his Instagram account. It’s worth it.