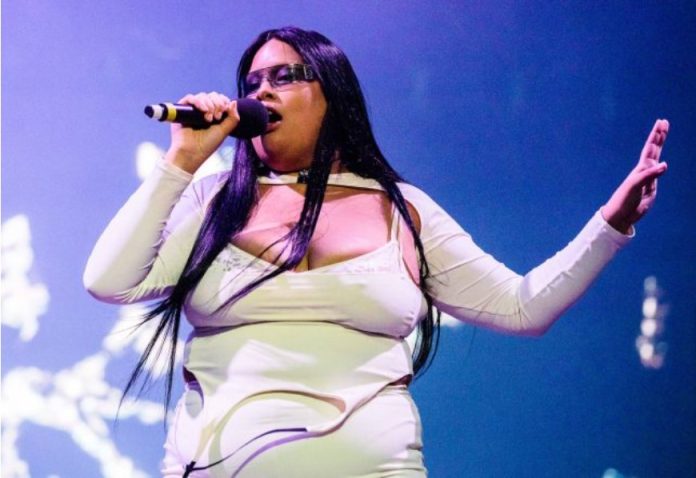 The singer is taking her debut album on tour in the UK, Europe, USA and Australia.

Shygirl has announced world tour dates in 2022 and 2023 in honor of her debut album “Nymph” — see the dates below.

Dates will begin next month in the UK with concerts in London and Manchester, before the pop star heads to continental Europe with several concerts.

She will then head to Australia in December and January before playing a series of headlines in the US and Canada in March and April 2023.

Tickets on general sale are available from November 10 here, and pre-sale for her mailing list will begin on November 7.

See the full list of Shygirl tour dates below.

In a review of “Nymph” by the band Shygirl, released earlier this year, NME wrote: “In “Nymph”, Shygirl creates a brilliant collage of club sounds, in which each element is completely unique in its performance.

“After working tirelessly on her long—awaited debut album for several years, it’s clear that the juice was worth it: this record is a vivid reminder of why Shygirl is one of the brightest talents in the capital.”

Zayn Malik does a cover of Jimi Hendrix’s song “Angel” to...