Home Entertainment Shuumatsu no Harem finally has a return date The official account of the anime adaptation has announced that its transmission will resume from January 7, 2022
Shuumatsu no Harem (World’s End Harem) has had a rough start, after its first episode in the West, it had a ‘content review’ due to the explicit scenes it has. But, this anime that adapts the work of LINK and Kotaro Shono could be broadcast from January 7, 2022.

As reported by My Anime List and the official account of Shuumatsu no Harem (World’s End Harem) through their social networks, this ecchi sci-fi anime could return to Crunchyroll with regular broadcasts from January 7, 2022. This series had been postponed after its first episode on October 8, 2021. 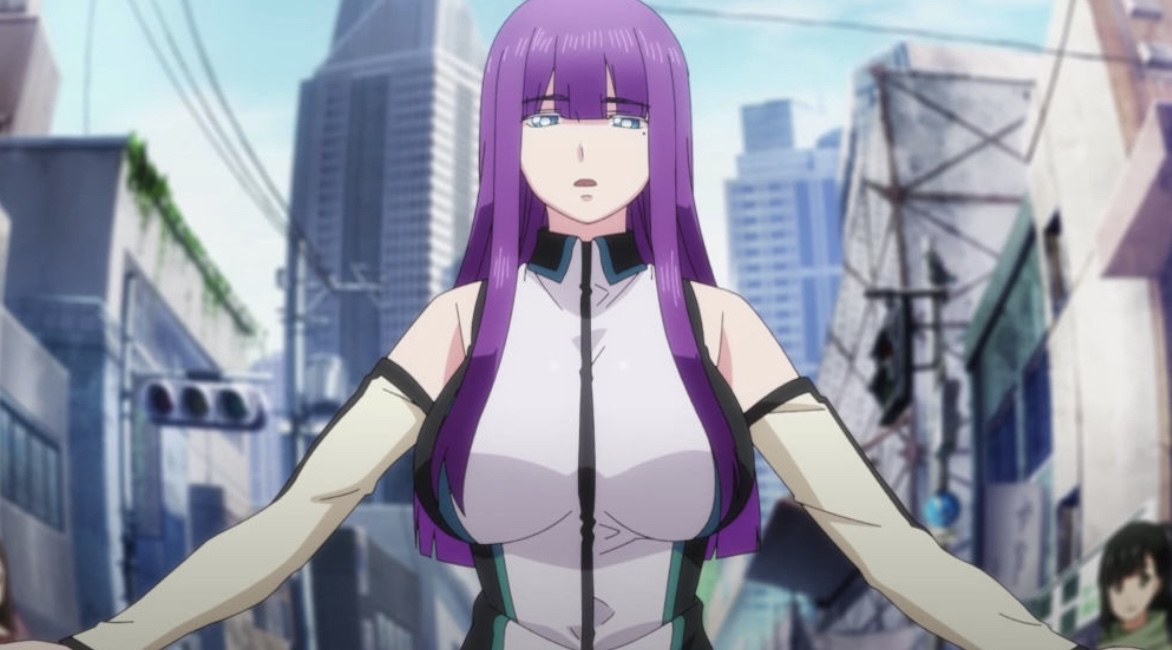 Finally, the Shuumatsu no Harem (World’s End Harem) account announced on its official Twitter that an uncensored version of this series will also be released, without giving further details about it.

Where to see Shuumatsu no Harem?

The answer is simple: Crunchyroll, as it had broadcast the first episode of Shuumatsu no Harem (World’s End Harem) in the West. Possibly, this same anime streaming platform will continue to bring the series as promised.

However, this version may come with some kind of censorship after the ‘content review’ that this anime had.

Perhaps the number of nudes of women on stage (some of them apparently underage) was one of the reasons why the way Shuumatsu no Harem (World’s End Harem) was presented had to be re-evaluated.

Officially announced free games for PS Plus for September 2022