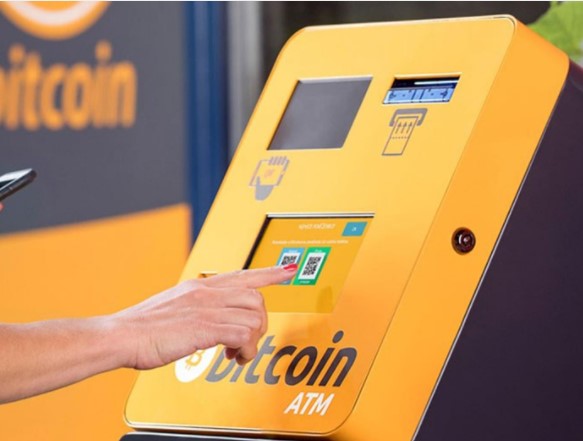 81 Bitcoin (BTC) ATMs in the UK have been declared illegal and ordered to be shut down. The UK Financial Regulator has forwarded its directives to ATM providers and said that non-compliance will be sanctioned.

The majority of cryptocurrency ATMs in the UK are located in supermarkets and malls. These ATMs, implemented and put into service by the FCA company, provide cash exchange for Bitcoin (BTC). However, experts argue that the security measures are insufficient, especially for small transactions, and the transaction providers are not licensed. Thus, the FCA is urged to increase controls and take action, as experts are concerned that ATMs may be used for money laundering this way.

In a statement, the financial regulator states that they have communicated for the UK to shut down crypto ATMs or face sanctions if this is not done. In addition, the regulator states that all ATMs currently in existence must actually be registered and comply with UK money laundering regulations.

Thus, the financial regulator also underlines that none of the crypto-asset companies have been approved to offer crypto ATM services, making ATMs operating in the UK illegal. With these declarations, the regulator also warns investors and crypto money users not to use these ATMs.

In addition to all this, the financial regulator says it is concerned about crypto ATMs in the UK and will contact the relevant companies as soon as possible. In addition, the strict stance of the financial regulator directly towards crypto is known, so the British public does not find this stance of the regulator strange. If sanctions do come, it would mean they would include 33 companies currently on the UK’s crypto-asset register, with an additional 22 newly added in March.

On the other hand, FCA has already closed 110 ATMs. In addition, the FCA warns investors that crypto is unregulated and high risk, and that they do not have any protection if a bad scenario is encountered in the relevant cryptocurrency. In addition, the FCA argues that investors should be prepared to lose all their money and should not invest otherwise.

Will Bitcoin (BTC) and Altcoins fall this week? The popular analyst...