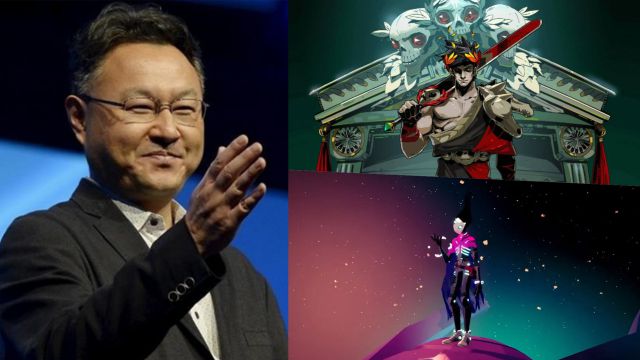 Shuhei Yoshida: The former president of Sony’s video game division is currently leading the PlayStation Indies initiative and reviews which ones he liked the most. The former president of Sony Interactive Entertainment and current head of PlayStation Indies is also part of the industry figures who have decided to take stock of the year that we have lived, with the intention of highlighting the independent titles that they have liked the most throughout 2021. In addition, beyond publishing a simple list, he has also shared a brief comment on how his experience has been with each of the chosen ones. Hades, Ender Lilies: Quietus of the Knights and Kena: Bridge of Spirits stand out, among others.

Ender Lilies: Quietus of the Knights – For his fighting and the ability to learn special skills by defeating enemies.
Chicory: A Colorful Tale – For dealing with issues such as redemption and self-confidence.
Doki Doki Literature Club Plus! – Yoshida emphasizes that not everything is what it seems in the title; one of the most marked.
Puzzling Places – For his bet to recreate real places through 3D geometry (it is a game for virtual reality).
Hades – Yoshida considers him perfect thanks to his battles, characters, and mechanics.
Kena: Bridge of Spirits – For its animations and combat system.
F.I.S.T. Forged in Shadow Torch – For its steampunk aesthetic and hand-to-hand battles.
Song in the Smoke – For its prehistoric setting and the need to survive in a hostile world.
Death’s Door – For its story set in life after death, its scenarios and puzzles.
Solar Ash – For its rail mechanics and large boss fights.
Among Us-For being “one of the funniest multiplayer experiences” he has had in 2021.
Jett: The Far Shore – Yoshida highlights the cinematic staging of the sci-fi title.

Star Trek: Picard is Renewed For Season 3 and Gets New...