Home Celebrity Showrunner talked about what to expect from season 11 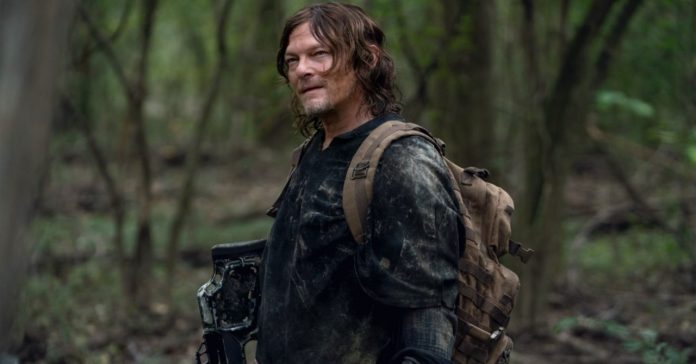 The Walking Dead will return with the new additional episodes of season 10 starting on February 28 as planned by the AMC network.

Let’s remember that in the next episodes of the zombie series, there will be many stories to tell about the past of Maggie (Lauren Cohan), Negan (Jeffrey Dean Morgan), Daryl (Norman Reedus) and the rest of the main characters.

And it is that with a few days to go until the launch while the fans remain counting the hours, through Digital Spy the showrunner of The Walking Dead Angela Kang, referred to the expansion of the drama universe.

In the interview, Kang said that in the next additional episodes of The Walking Dead there will not be many new faces, but there will be some very important ones; and that many new characters can be expected with the final season.

“There will be a lot more story in season 11 where we will meet a lot of new characters, but this will get the train going.”

“The world of our survivors continues to expand as they meet new groups and new survivors.”

During the interview with the same medium, The Walking Dead showrunner was asked about the roles that the new characters will have that will arrive with the eleventh season of the series. This Kang said:

“[Our survivors] are trying to figure out what those relationships will be, if they are allies or enemies.”

Recall that last year it was announced that season 11 will be the one that ends The Walking Dead, which began shooting in early February. Likewise, it was reported that two derivative series will also be on the way after the eleventh installment is developed.