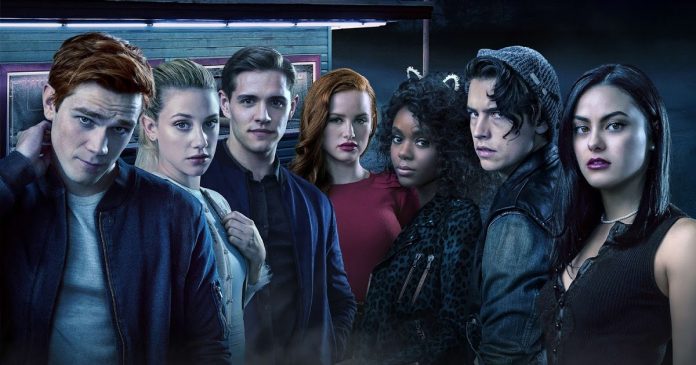 Filming for the fourth season of Riverdale did not finish on time before the world crashed in March. However, the cast and crew are currently in the middle of filming for the new season that will premiere in 2021.

Discovering a tape that showed that it was actually Cheryl and Jason’s father, Clifford Blossom (Barclay Hope), who killed him by shooting his son and dumping his body in the river in Riverdale.

This was because Jason had discovered that Clifford had been using the family maple syrup business as a front. Although the first season of Riverdale was dedicated to the murder of Jason, fans are now beginning to think that he may not be dead.

Along with the image, Aguirre-Sacasa tweeted: “Nothing is buried forever … The fifth season of Riverdale is coming soon.” Riverdale viewers are now wondering if this refers to the return of Jason Blossom.

But not everyone is happy with the idea of ​​bringing Jason back from the dead. If Aguirre-Sacasa is not referring to Jason, another outrageous possibility could be Hal Cooper (Lochlyn Munro), aka Black Hood in Riverdale.

The Core Four saw him get shot by Penelope Blossom (Nathalie Boltt), but knowing Riverdale, the writers were somehow able to find a way that meant he survived the murder and had been in hiding.