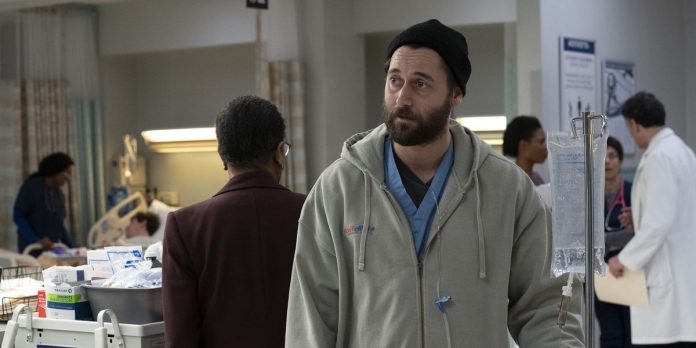 The NBC network will premiere in March 2021, the third season of the famous medical drama New Amsterdam, after being absent from the screen for several months.

As fans will know, the production of the new installment of New Amsterdam was interrupted by the lockdown generated by the coronavirus pandemic that has been wreaking havoc in the world and in the television industry since March 2020.

However, the crew and cast of the drama returned to the filming set to shoot the scenes for the next episodes that will arrive with season 2 on fan screens.

As a medical drama, New Amsterdam hardly will not stop narrating in its plot of the third season the current dark reality that the world is experiencing with the coronavirus pandemic, and especially health workers.

Therefore, during the new stint at New York City’s fictional New Amsterdam hospital, the lives of doctors will be overwhelmed as they deal with the pandemic in the next installment of the series.

In this regard, the executive producer of New Amsterdam, David Schulner, revealed in an interview that the global pandemic will also affect the drama of the NBC network.

Schulner also noted that although with an under-resourced healthcare system and staff disrupted by events related to the deadly virus, medical director Max Goodwin (Ryan Eggold), new head trauma surgeon Cassian Shin (Daniel Dae Kim) and the rest of the staff will be very determined to face it:

“Everyone will be invigorated and determined not to let this moment pass without lasting change in and out of the hospital.”

Claim: iPhone 12 Will Be Thinner Than Thanks to New Display...