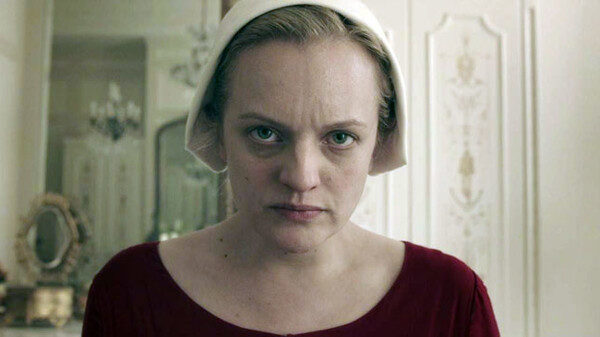 As fans desperately wait to find out what will happen in season four of The Handmaid’s Tale, showrunner Bruce Miller has hinted that fans will find out very soon.

After the production of the latest series was delayed due to the coronavirus, so was the release date. However, the cast and crew are back on set and Bruce is confident that the series will air before the middle of the year.

“I cannot say enough about them. I had to do my job in a very strange way, which is mostly remote, because I’m not essential on set, “Miller said.

Bruce added that the fourth season of The Handmaid’s Tale looks beautiful in the same way, joking about its launch, confessed that they do not really know when they would end so he does not want to repeat the usual and end up blaming the pandemic, explaining in the same way that they will take it easy by complying with biosecurity measures.

Fans will rejoice at the news, and hopefully season five will follow soon after as Commander Fred Waterford (Joseph Fiennes) and Serena Joy (Yvonne Strahovski) could finally pay for their crimes.

Recall that the couple was arrested in Canada after falling into a trap and will undoubtedly be tried for forcing June (Elisabeth Moss) to have sex in order to bear them a child.

However, some fans have recently suggested that Serena Joy may escape justice. So they have pointed out that June sent a recorded message to her husband Luke Bankole (OT Fagbenle) in the third season explaining that she was still alive.

For her part, June told him that baby Nichole was born out of love after finding solace in the arms of Nick Blaine (Max Minghella). Likewise, Serena Joy was the one who gave Luke the recording, so it is likely that he will listen to it before giving it to him.

Now we’re sure that if she did, she knows Luke has evidence that could help her avoid prison and may even help her gain access to Nichole. But will Luke destroy the evidence or help Serena Joy?