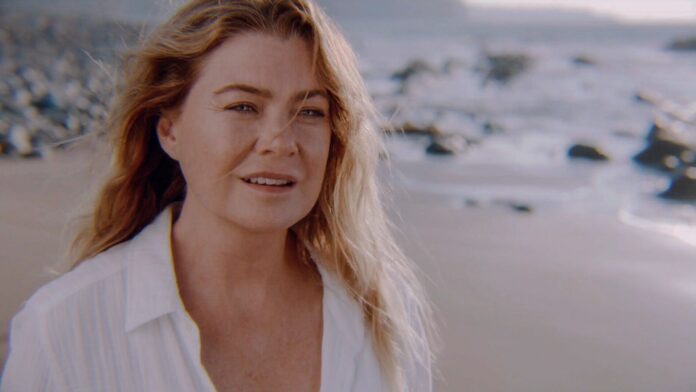 As the life of Meredith Gray (Ellen Pompeo) is on the line on Grey’s Anatomy season 17, fans are seriously wondering if this could be the final season of ABC’s medical drama.

So what does showrunner Krista Vernoff have to say about the show’s ending? It seems that she has already planned a possible series finale. But that doesn’t necessarily mean Grey’s Anatomy is currently airing its final season; here’s why.

Why Grey’s Anatomy fans think season 17 will be the last season. In 2017, creator Shonda Rhimes revealed that she made a pact with Ellen Pompeo to determine the final season of Grey’s Anatomy.

“Ellen and I have a pact that I’m going to do the show as long as she does,” Rhimes commented recently in an interview.

“So the show will exist as long as we both want it. If you want to stop, we will stop ”.

Then recently Pompeo hinted that Grey’s Anatomy might end soon.

“We still don’t know when the show really ends,” Pompeo said during an interview in November 2020.

During a recent interview in December 2020, Vernoff confirmed that he does not know when the final season of Grey’s Anatomy will air on ABC.

“‘I don’t know is the honest answer.”

Vernoff revealed when asked about the end of Grey’s Anatomy.

However, it’s clear that the show’s creative team wants to keep their bases covered. Vernoff confessed that it is already planned for the end of the series, given all the uncertainty about the future. However, the showrunner pointed out that anything can happen between now and the end of Grey’s Anatomy season 17.

“You always have to plan for both contingencies. We have a plan for how the season is going to end and I feel very good about that plan.

In the same way, the showrunner continued saying that she admitted that at this point in any season, they have generally always had a plan about where the season is going to end emphasizing that it does not always end where they had planned for what is never known.

Bruce Willis’ wife Emma Heming thanks fans for “prayers” during His...