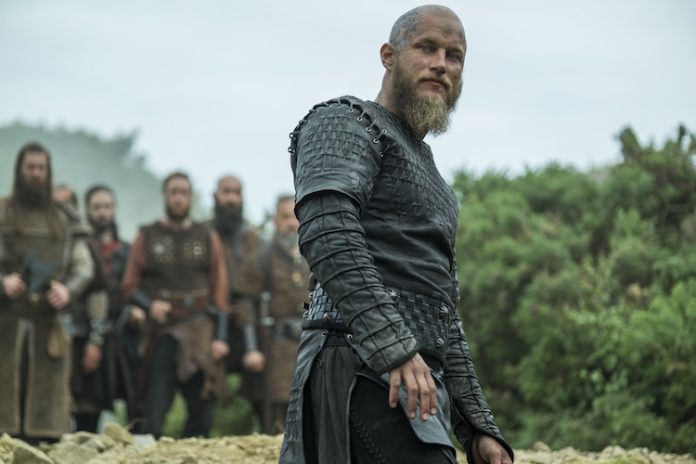 All the Vikings characters became special for the loyal fans. Each has its well-established fan base, and Bjorn Ironside’s father Ragnar Lothbrok (Travis Fimmel) couldn’t be the exception.

As everyone will remember, Ragnar died in season 4 of Vikings leaving a great emptiness in the hearts of the fans. The Viking legend whose children followed his legacy, after two seasons of being gone, fans continue to miss him and talk about the character.

In Vikings, Ragnar Lothbrok managed to rule Kattegat which allowed the character to gain great relevance not only for those around him, but for everyone who knew him.

Now that Vikings is coming to an end, fans remember him expressing what were the things he liked the most about the important Viking warrior. This is what they said:

“The way he turns his anger into sheer cunning instead of emotional outbursts like he told Ivar to do, but it was never that good.”

“his wit, his intelligence and his vision.”

“I loved the fact that he adapted, tried new things, new places, new beliefs, total adventurer. His ability to adapt to situations ”.

“I loved the way he got famous, but in the end he regretted it and wished he’d never left his farm with Lagertha.”

“Your patience. In this, it differs from the rest of them, who seek immediate gratification ”.

“I like his visions, his plans for the future. The fact that he did not think only of himself, but did things for the better future of the Vikings.”

His curiosity about everything. Your need to know and understand everything you can about the world and the people who inhabit it. “

Marvel has released a special video from the Black Widow movie