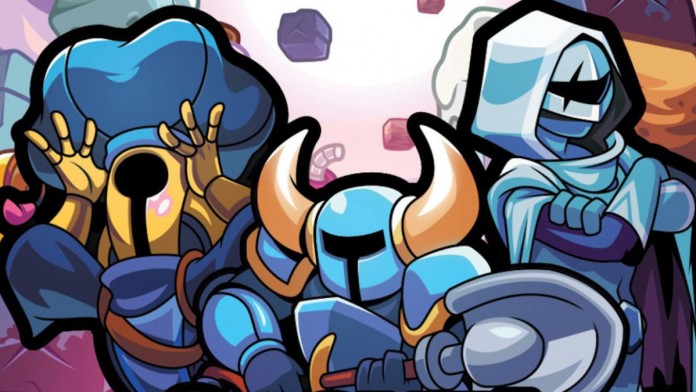 Shovel Knight: The creators of Shovel Knight’s new RPG puzzle, Yacht Club Games, announce together with the Vine studio the release date of their new video game. Shovel Knight Pocket Dungeon, the new video game in the Shovel Knight franchise, although now betting on RPG puzzle mechanics, already has a release date. Thus, they have been announced by their managers of Yacht Club Games together with the Vine studio, confirming that the game will reach the digital stores of PC, PS4 and Nintendo Switch on December 13, 2021.

Thus, in less than a month we will be able to enjoy this new proposal within the Shovel Knight universe, this time betting on a mix of genres such as puzzles, action and RPG together with a truly frenetic game pace. And we can choose between ten different characters, including Puzzle Knight, each with their own powers and, of course, weaknesses.

In addition, we will be able to equip them with different objects and pieces of equipment to further customize the game experience and make things more difficult for the opponent, especially in local two-man games. All this without forgetting a story mode that promises to be hilarious, thus preserving the characteristic sense of humor of the saga.

“Enter the depths of the Pocket Dungeon with Shovel Knight, in an unrivaled mix of adventure, puzzle and action! Join the mysterious Puzzle Knight guide as you slash your way through the myriad of enemies, get new gear, and face off against both familiar bosses and new additions, ”we can read in his official description.

Not for the Apocalypse yet: Darksiders 4 could be in development