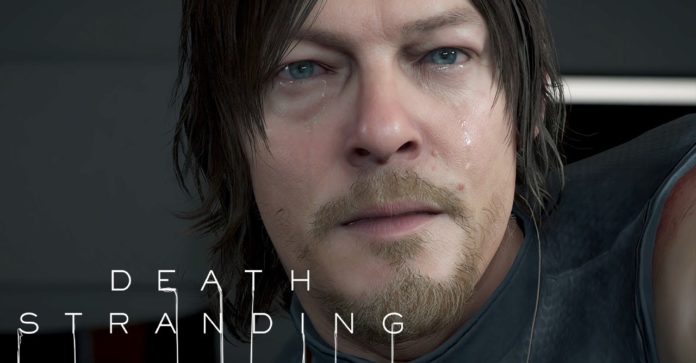 Death Stranding game will be released to the computer on June 2, 2020, if the program fails. The makers of the game have released a short video introducing the ‘photo mode’. This mod looks quite remarkable.

Death Stranding was the last game fed by the genius of Hideo Kojima. The game first hit the consoles.

The game will be playable on computers on June 2, if there is no glitch in the program; that is, less than 2 months before the release date. The producer of the game, 505 Games shared images from the computer version to the photo mode.

Taking photos on the edge of death:
The camera mode of the game allows us to capture the magnificent frames as we want by changing the camera angle. There was a similar mod in the Spider-Man game, and it attracted great attention. In Death Stranding game, you perform missions in many different geographies. When you spend time on a beach that is no longer life or climb among the snow, you will have at least photo mode with you.

On the other hand, in this video, unfortunately, we cannot see any new information about the game or a new image from the game. The footage in the video is nothing more than the in-game scenes that Kojima previously released.

Video that promises for Death Stranding:
Due to the coronavirus epidemic that has spread around the world in recent months, many activities and many games have been delayed. Finally, The Last of Us Part II game was shifted to an unknown date for a similar reason. It was announced that important game events such as E3 will not be held this year.

This announcement from 505 Games has been a promise that the game will not be delayed in a sense. It seems that the actors have shown a demonstration that they will definitely have the game with the new video they have released in this period. Death Stranding will be on the computer on June 2, 2020, according to the current program.

5 Dramas where Woo Do Hwan shone for his performance and...

Lee Minho reveals the connection he has with Kim Go-eun