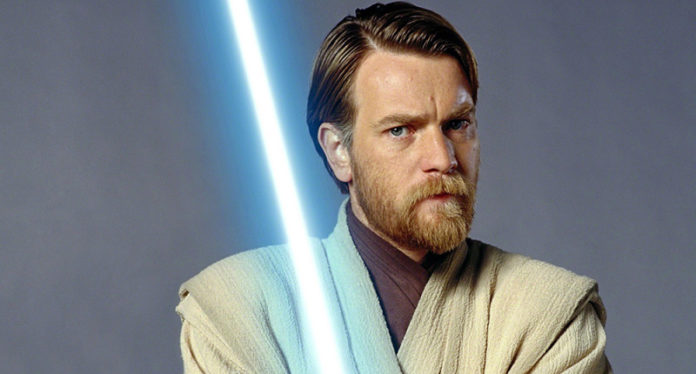 Disney + wants to win the hearts of Star Wars fans with new Star Wars series in the coming period, but things are not going well. The Obi Wan Kenobi series, which will be broadcast on Disney +, was put on hold indefinitely. According to allegations, the drama team was dismissed.

Disney plans to add new members to the Star Wars universe with Obi Wan Kenobi after the Mandalorian series of the broadcast platform Disney +. But things don’t seem to go the way the media giant intended. Gathered for filming at the studio in London, the team was sent back to their home. Sources say that the shooting of the series was stopped indefinitely.

Another claim is that Kathleen Kennedy, the head of Lucasfilm and the producer of the Obi Wan Kenobi series, is not satisfied with the script. Upon Kennedy’s request, a new work will be done next summer for the script. Changing the screenwriter of the series seems to be among the possibilities. Kennedy is said to want 4 of the 6 sections already written to change.

The new Star Wars series, Obi Wan Kenobi, which is planned as a movie in the first place, will be about 8 years after the Revenge of Sith. The series will be directed by Deborah Crow, director of Mandalorian.

Michele Morrone provokes his fans with his looks!

Take a peek at the Exciting Appearance of Kai EXO and...