Home News Shooting Horror At The Halloween Party Of High School In The USA:... 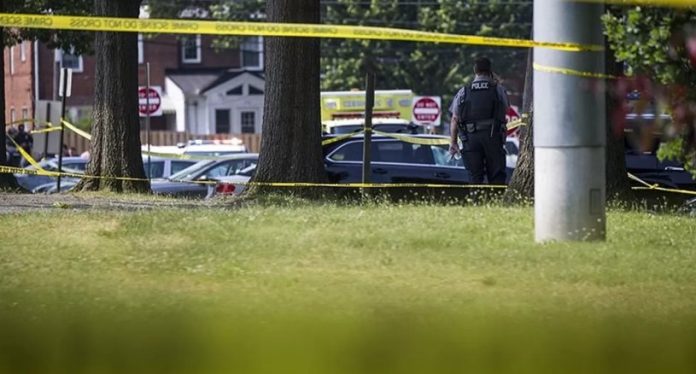 One student was killed and 6 students were injured in an armed attack on a house where a Halloween party was held in the state of Kansas, USA.

After the painful event in the USA, Police Chief Karl Oakman made a press statement regarding what happened. Oakman said that a 17-year-old boy died from excessive blood loss, and 6 high school students between the ages of 15 and 18 were injured as a result of the fire opened by unidentified people at a party attended by nearly 100 guests due to Halloween.

“EVERYONE HAS A WEAPON NOW, WE MUST ACT SMART”

Stating that some unknown people came because the house party was announced on social media, Oakman said that when these people were asked to leave the party, they opened fire on the crowd and left the scene in a dark SUV.

It was stated that the investigation into the attack is continuing and no arrests have been made yet.

More Mice Are Observed in Places Where Measures are Taken for...