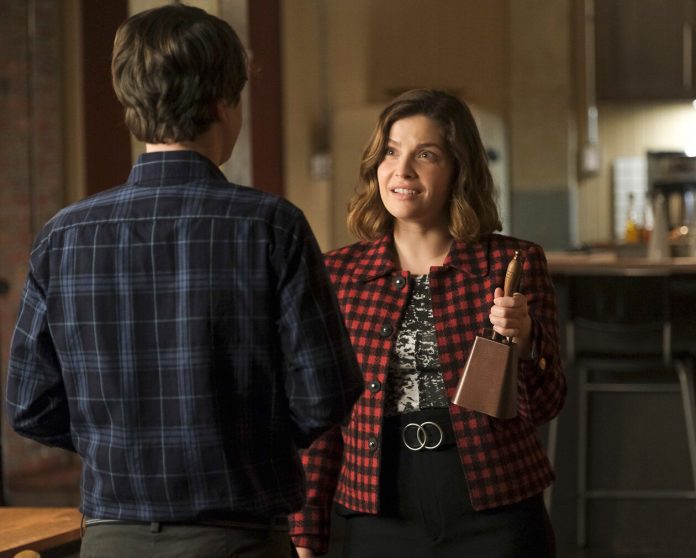 ABC has just released the new trailer for the next episode of the fourth installment of the fan-favorite medical drama, The Good Doctor, starring Freddie Highmore as Dr. Shaun Murphy.

Episode 10 of season 4 The Good Doctor, titled “Decrypt,” directed by lead actor Freddie Highmore, will be released on February 22 at 10 p.m. in United States.

In the next episode of The Good Doctor written by Thomas L. Moran and Adam Scott Weissman, the doctors and patients at St. Bonaventure Hospital experience a shocking state of tension as revealed in the new promotional trailer.

According to the argument of the episode “Decrypt” published by ABC, all patients and doctors will be in a high risk situation when the hospital is affected by a cyberattack that threatens to shut down the medical equipment that saves lives.

Everything will be in the hands of Lea Dilallo (Paige Spara) who must use her knowledge to restore normal operation of the hospital machines, so she will have to be more cunning than hackers.

Trailer for episode 10 of season 4 of The Good Doctor

On the other hand, in The Good Doctor, the team treats an inspiring cancer survivor turned successful philanthropist who harbors a dark secret.