Home Celebrity Shocking news, it is confirmed who shot Jack 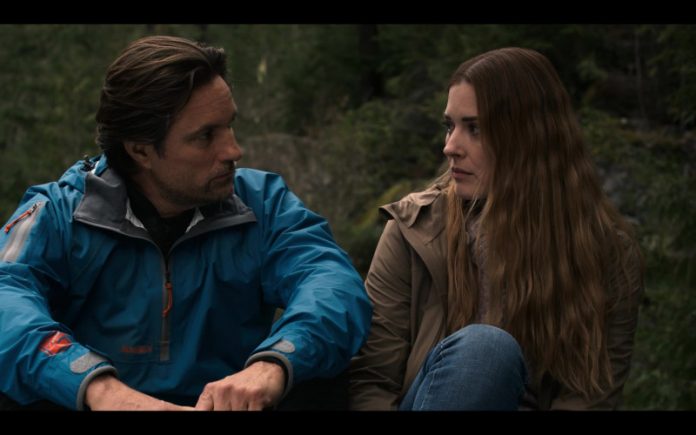 Based on Robyn Carr’s best-selling book series, Netflix has renewed Virgin River for season 3. Although there is no release date yet, we can expect to return to Virgin River in late 2021, for a total of 10 new episodes.

As well as catching up with some of our most beloved characters, we can also expect to see a host of new faces. On the one hand, Zibby Allen from Grey’s Anatomy will play Jack’s sister Brie. Stacey Farber has also landed a recurring role as Tara, Lilly’s (Linda Boyd) older daughter who helps take care of her little sister, Chloe.

In turn, Carr has written 21 Virgin River books, which means fans of her novels know a lot more about what’s on the show than those who just enjoy the Netflix adaptation.

Virgin River fans were shocked to see Jack lying on the floor of his bar after being shot. Fortunately, fans of the books will know that Jack Sheridan does not die in the book series.

“If he’s read the books, we all know Jack and Mel are meant to be together,” confessed showrunner Tenney.

However, there are some marked changes from the book to the television show. One of the most important is that Mel’s (Alexandra Breckenridge) late husband, Mark, is killed in a robbery, not in a car accident.

This means that the writers might have something up their sleeve when it comes to Jack and the consequences of getting shot. Who shot Jack in Virgin River? The biggest question fans were left with after the season two finale was who actually shot Jack.

There was a lot of speculation about the person behind the shooting, and some guessed Brady (Ben Hollingsworth) or even Charmaine. However, the most popular fan theory points directly to Calvin (David Cubitt).

Jack (Martin Henderson) has had a long-standing feud with Calvin, Virgin River’s most infamous drug dealer. Given that Jack has gotten in the way of Calvin’s affairs more than once, and we know that Calvin is extremely vindictive, it would appear that he would be the most obvious culprit.

Song Joong Ki: What Is The Actor’s Official Instagram?