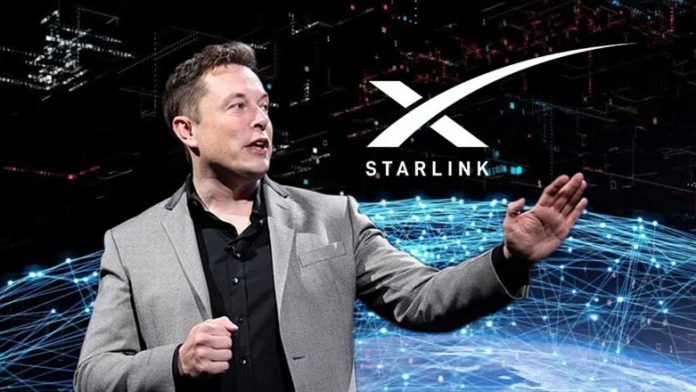 Russia, which is conducting military operations against Ukraine and destroying the country’s infrastructure, has been continuing its military operations for about 7 months. SpaceX, which provides Ukraine with free Starlink support to solve infrastructure problems, said it was “tired” of the costs. Elon Musk allegedly wrote a letter to the Pentagon.

Ukraine-Starlink letter from Elon Musk to the Pentagon

Elon Musk and SpaceX have become unable to bear the burden of free support for Ukraine. Since the beginning of the war, about 20 thousand Starlink satellites have been donated to Ukraine. CEO Musk said that this operation cost SpaceX $80 million and will exceed $100 million by the end of the year.

According to CNN, Elon Musk wants to receive payment from the Pentagon for the continuation of the SpaceX and Starlink service. Stressing that he can no longer finance the service, the letter asked the Pentagon to provide financial support to the Ukrainian government and Starlink.

According to the statement in the letter, the cost of 20,000 satellites donated to Ukraine will cost more than $ 120 million by the end of the year. In addition, a resource of about $400 million should be allocated for the next 12 months.

A letter sent by SpaceX to the Pentagon requested financial assistance. Saying that they are unable to finance the terminals indefinitely, the sales director of SpaceX stressed that they cannot provide further assistance to Ukraine. 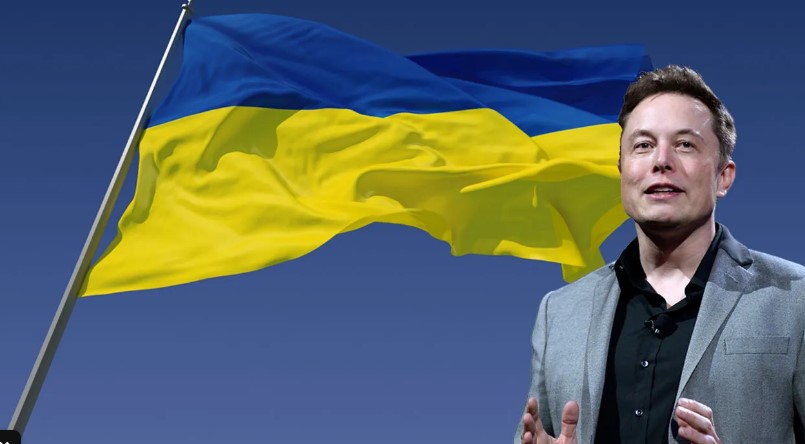 Elon Musk noted that peace should be established between Ukraine and Russia in a recently published tweet. It was stated that the Pentagon letter was sent at the same time as this exchange.

Balan Wonderworld will release demo on all platforms