Home Celebrity Shocking incident uncovered based on a true tragedy 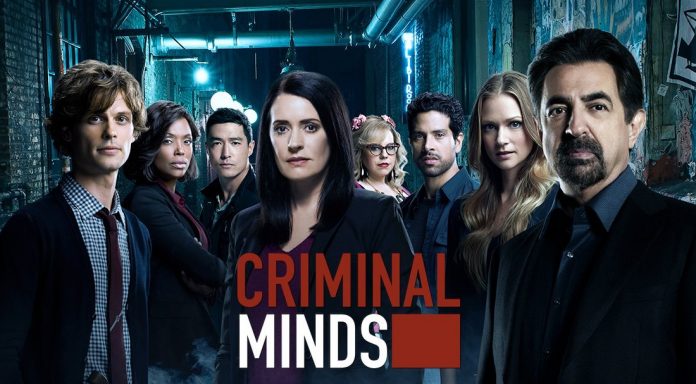 The series of Criminals Minds or “Criminal Minds”, came to an end in early 2020, managing to obtain more than 15 seasons, which has had a lot of surprising episodes, especially one that was based on a real tragedy.

The writers of Criminals Minds were sometimes inspired by real-life cases for some episodes, including the haunting two-part season 4 finale, “To Hell and Back.”

The team does additional investigation, which reveals that the brothers who own the pig farm are to blame. One of them, a quadriplegic man, has been manipulating his developmentally disabled brother to kidnap dozens of victims and extract their cerebrospinal fluid to try to find a cure for his condition.

Although what the series tells is not all true, there is a large part that seems to be based on a very real case that happened some time ago in Canada.

Before starting the series, in 2002, pig farmer Robert William Pickton was arrested in Canada and later charged with 26 murder cases. He was convicted of six of them. According to information about the case, there were claims that he fed his victims, who were sex workers and drug addicts from Vancouver, to his pigs.

The case sparked outrage at how the police handled the missing persons cases of these women, particularly in regards to prejudice against sex workers and indigenous women.

Now, the Criminals Minds series took this story as a reference to adapt it on the show, with certain changes and details to make it more surprising.

Converting the episode “To hell..and Back” or “To hell and back”. In one of the most surprising of Criminals Minds, which is based on a real tragedy.

Hallmark Stars Alexa and Carlos PenaVega Speak Out After Signing a...