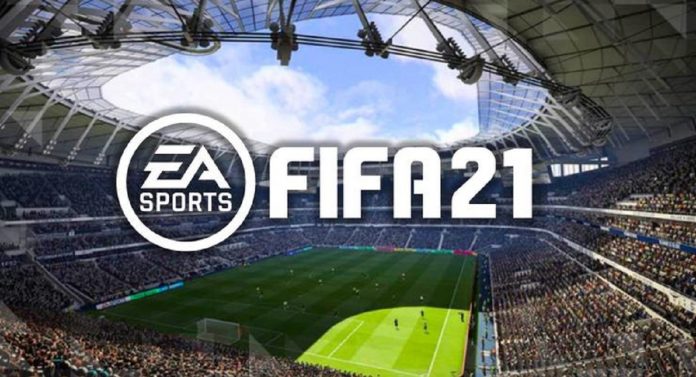 EA is investigating allegations by some employees in its community that they are selling rare FIFA 21 Ultimate Team cards for cash. The game’s fan base accuses employees of selling player cards to people for direct cash.

As it is known, the game giant earned a net income of $ 1.49 billion from the Ultimate Team mode, which allows fans to create their own teams for the 2020 financial year. According to the accusations surfacing online, employees sell the most liked cards directly to players for $ 900 to $ 2,500, so they no longer have to drop money on random packs.

EA continues its research on the subject

According to Kotaku and Eurogamer, some of the offers stand out as highly acclaimed Icon cards featuring legends such as Ronaldo, Pele and Zinedine Zidane. Also on sale are Prime Icon Moments, which are allegedly special versions of icon cards. As you can imagine, these cards are not easy to get from random packages and people trade for them or buy them at auctions.

Exactly who sold the cards is still unclear, but in a statement posted on Twitter, EA said it was aware of the allegations circulating and “a thorough investigation is under way.” The company is aware of how illegal sales “raise concerns about the unfair balance of play and competition” and promised to act quickly if it detects inappropriate behavior.

Here are the shares made about the claim put forward;

So we grind/trade/open packs and can’t touch these PIM players but EA employees sell them to people secretly for $1,700?!?! LOL I respect the grind but my god… pic.twitter.com/CCnhjZbcgH

Video proof?!? I mean this could just be an EA Dev though or an actual employee? Who knows anymore. It’s all allegations, let’s just hope EA makes a statement on this and stays honest with us. #FUT21 #FIFA21 pic.twitter.com/lzqGMDE5S3